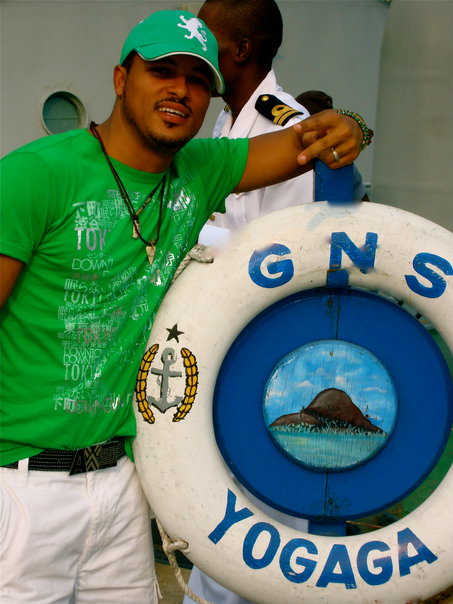 “The Office of the United Nations High Commissioner for Refugees was established on December 14, 1950 by the United Nations General Assembly. The agency is mandated to lead and co-ordinate international action to protect refugees and resolve refugee problems worldwide. Its primary purpose is to safeguard the rights and well-being of refugees. It strives to ensure that everyone can exercise the right to seek asylum and find safe refuge in another State, with the option to return home voluntarily, integrate locally or to resettle in a third country. It also has a mandate to help stateless people.

In more than five decades, the agency has helped tens of millions of people restart their lives. Today, a staff of some 6,600 people in more than 110 countries continues to help about 34 million persons.”

“It was with great enthusiasm and excitement that I endorsed the UNHCR proposal for me to serve as a Goodwill Ambassador because helping people out is something I love to do,” said Vicker to the press regarding his appointment.

Vicker indeed has does love helping people out and has helped many including Haitians in the ongoing relief efforts in Haiti, after the 7.0 earthquake. 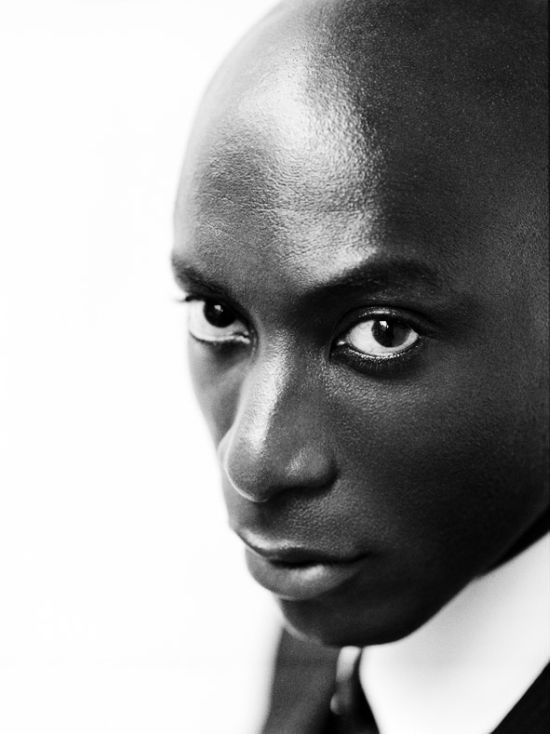 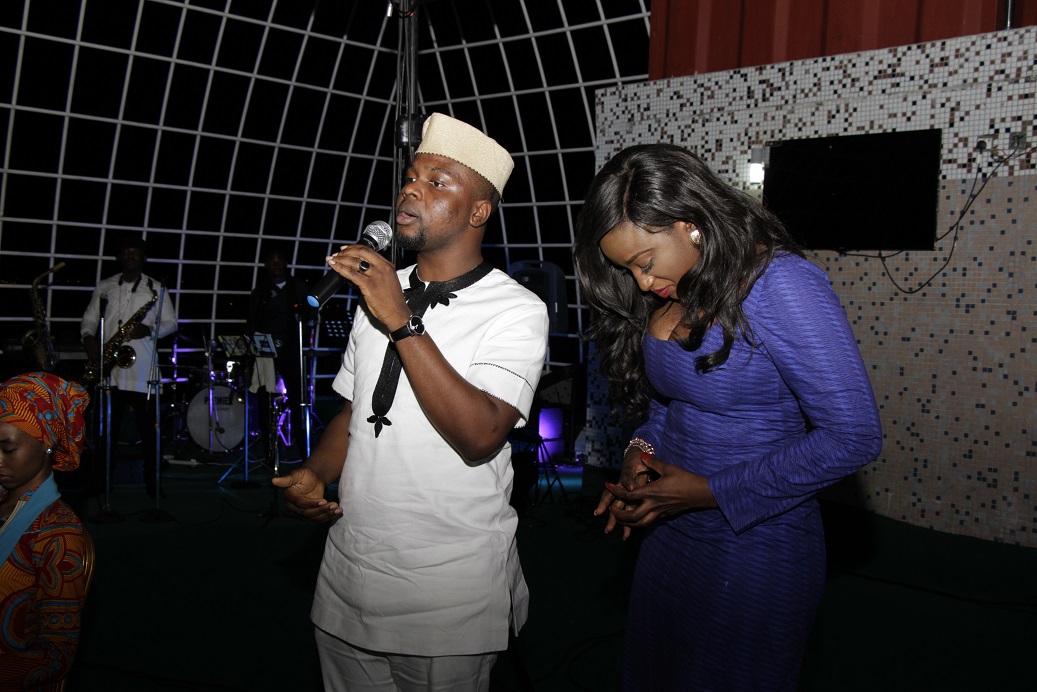