How Texting Can Be the Most Effective 2.0 Love Letter: Happy Valentine’s! 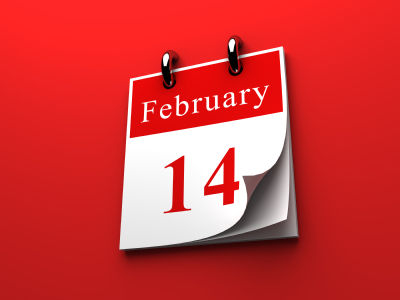 I, personally, really do not like texting. I text only if I have to but, relationship coach and founder of texttheromanceback.com, Michael Fiore, says texting might be the necessary ingredient in a cell phone nation to help many get plugged back in to their relationships.

Fiore urges us to use the powerful immediacy of heartfelt text messages to become love letters 2.0. “In some ways, electronic love mail is more romantic than love letters of the past because the contact is much more frequent so when you’re crazy-in-love you might be texting every five minutes, you’re constantly checking your phone for a text,” said Fiore to Ladybrille Magazine. “It’s the rush of immediacy that makes this effective.”

What are the statistics on texting?

America, according to Fiore, has become a textaholic nation:

SOME TIPS THIS VALENTINE’S DAY FROM FIORE IF YOU WILL TEXT:

Sent from Women to Men:

It’s much more than “I love you.” It’s I’m thinking about you right now.

1: Your Man’s Cell Phone is the closest thing to “Telepathy” that you can get. Rather than trying to force him to pay attention to you and “put the phone down;” texting him let’s you do a little bit of “relationship judo” and get him to do what you really want him to do without ever coming across as nagging or unreasonable at all.

2: Guys Respond to visual stimuli. Guys are not always as emotionally complex as women and are a lot more blunt in their communication. If you want your guy to give you the romance and attention you crave, you’ve got to speak his language first. That means using visual language in our texts.

3: Romantically, men need to feel like they are able to win you over all over again. The thrill of the flirt, the chase and feeling like he’s “still got it.” The “it” being the ability to capture your full attention. You stopped what you were doing to send him a note that addressed his interest to be your one and only focus of attention. It isn’t about control. It’s about feeling special and singular in your busy life.

Sent from Men to Women:

1: Your woman’s cell phone is a “magic portal” to her deepest, most intimate mind. Women are already used to sharing their most intimate and private thoughts on the phone, through text and (less and less) through phone calls.

2: A woman is passionate at every age. The vast majority of women see their passions increase as they get into their 30’s, 40’s and 50’s. 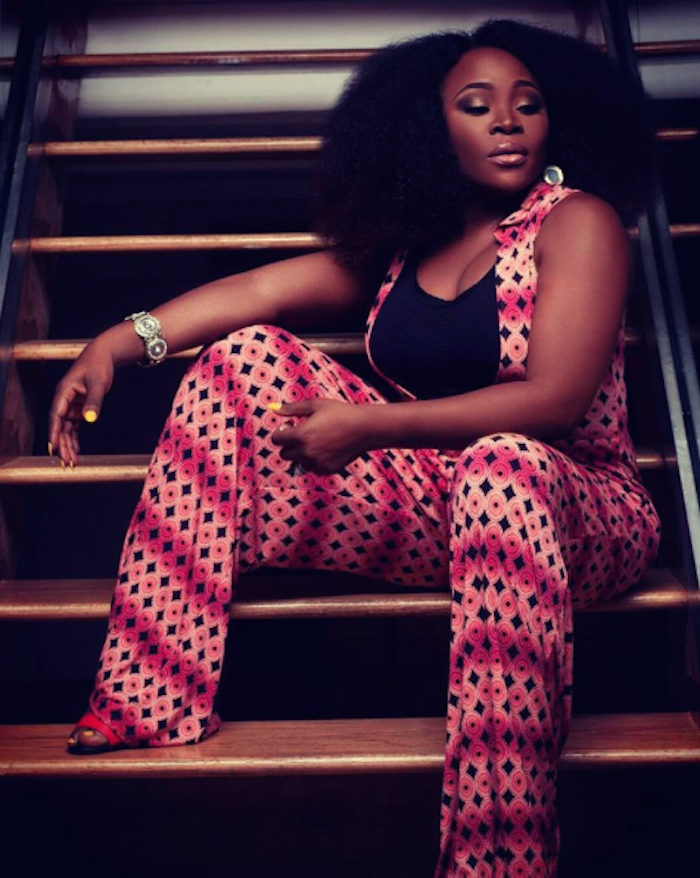