Creative entrepreneur, musician, actress and photographer Toni Tones celebrated her birthday, yesterday, with the release of some beautiful photos.

Tones who has enjoyed a productive year starred in Ndani TV’s hit show ‘Rumour has it’ and also stars in the movie ‘It’s her day’ soon to hit Cinemas, among under projects yet to be released.

Tones is also working on new music for fans.

View some of her photos shot by TCD Photography.

Also get to meet Toni in this interview with Ladybrille Magazine. 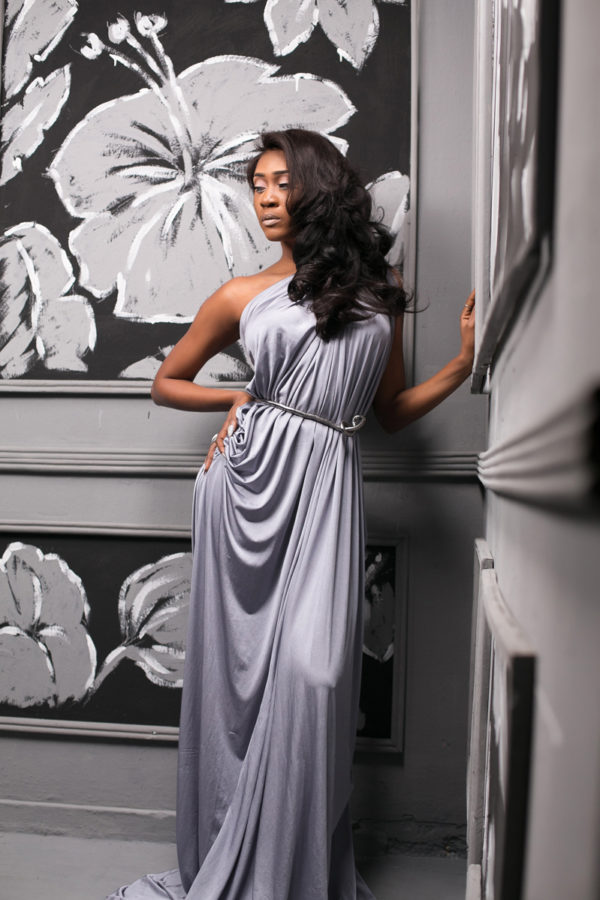 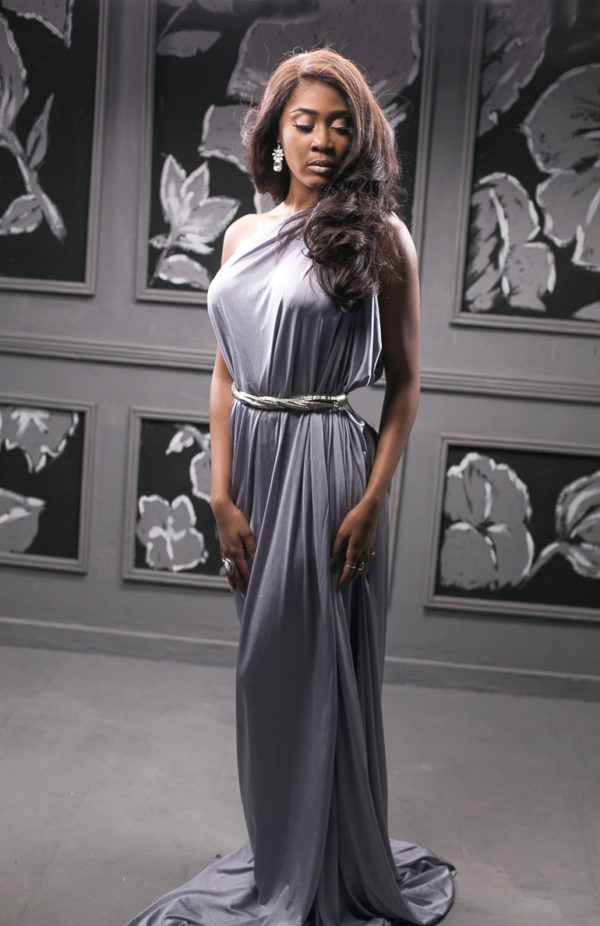 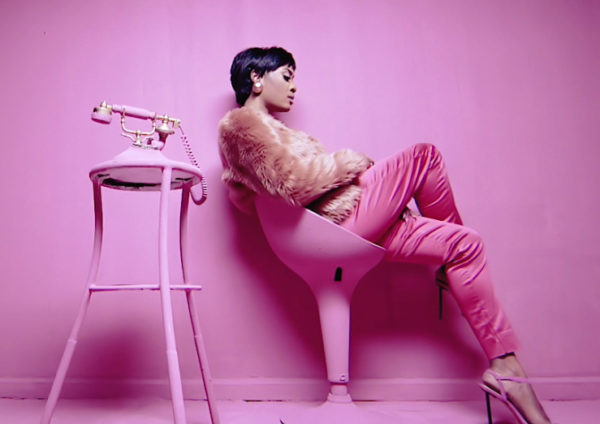 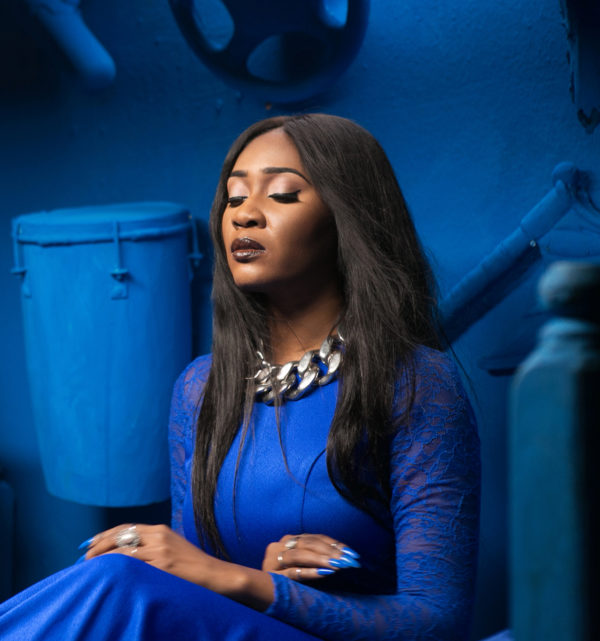 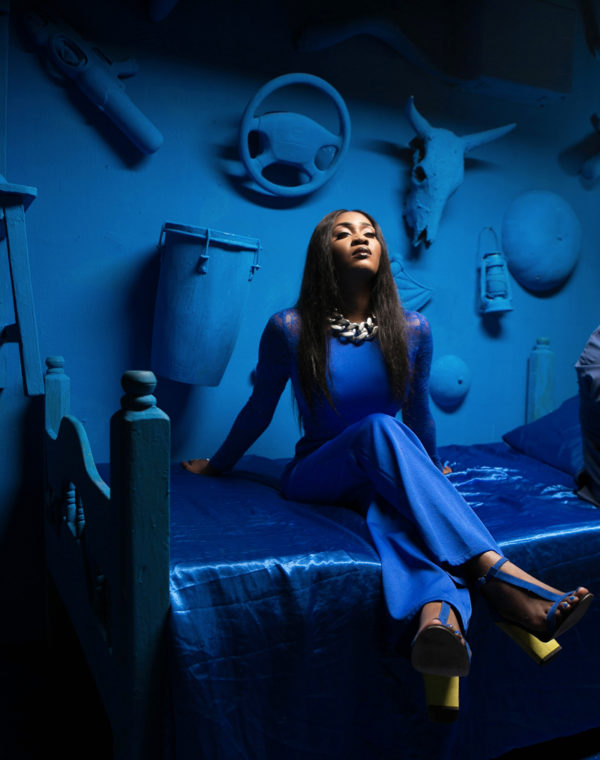 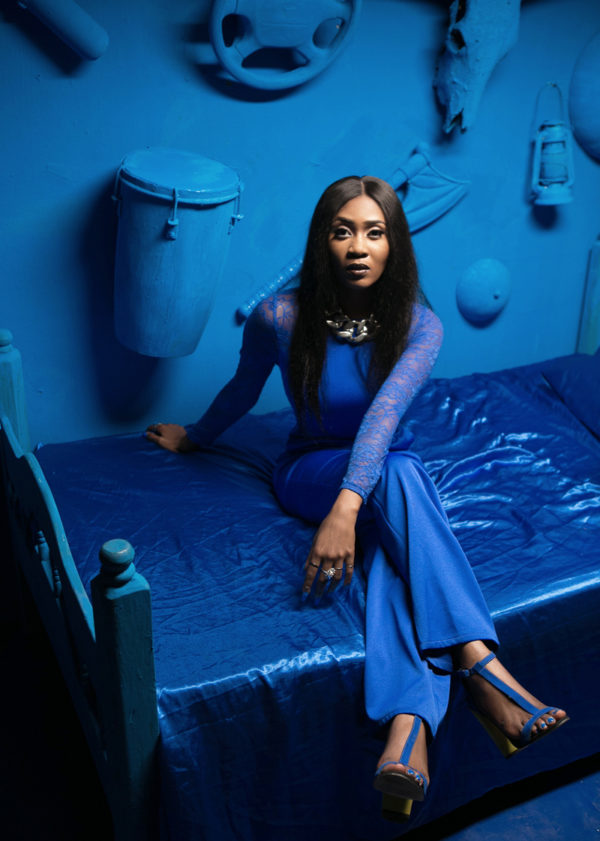 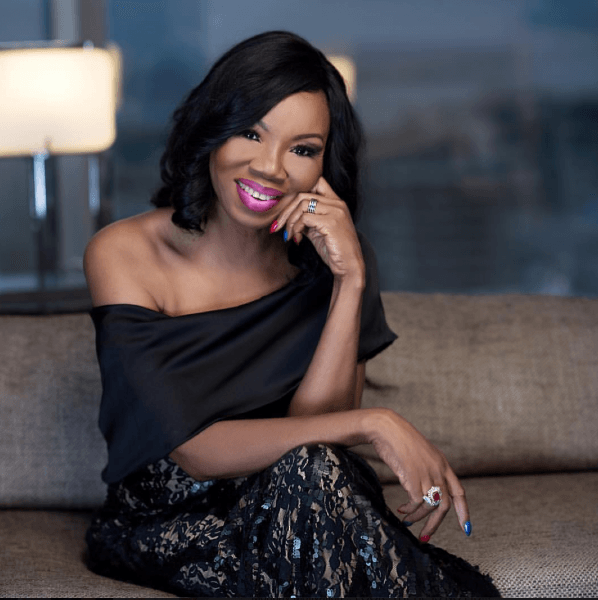 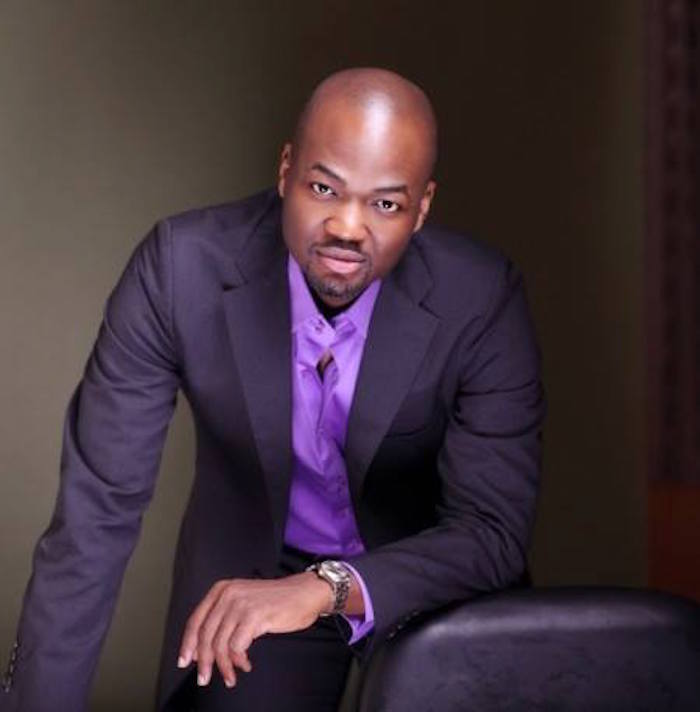