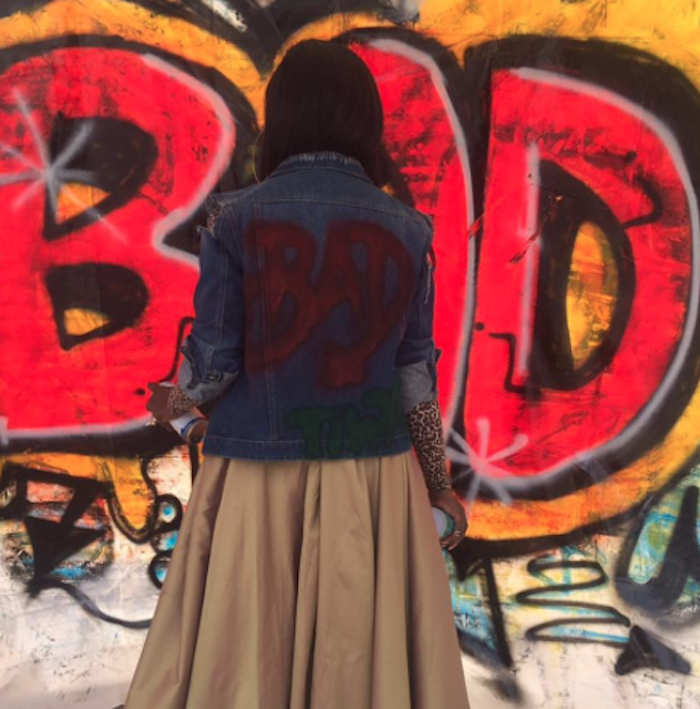 Newly signed Roc Nation artist Tiwa Savage releases her latest music video to her single titled ‘Bad.’ In the video, Savage sings about a woman who knows her value, has strong financial independence and warns her partner not to take advantage of her.  Either way and whatever his decision, she plans to live life to the fullest and not be impeded by his actions.

Savage’s deal with Roc Nation is a management deal. She remains signed to Don Jazzy’s Mavin Records in Nigeria.

‘Bad’ is produced by P2J and features Afropop artist Wizkid whose sone with Drake, ‘One Dance,’ is currently topping charts worldwide.

2009 MTV Africa Music Awards to be Held in Kenya!

Ladybrille Music: ‘On the Screen is Davido!’ Davido Ft. Naeto C- Back When (Video)