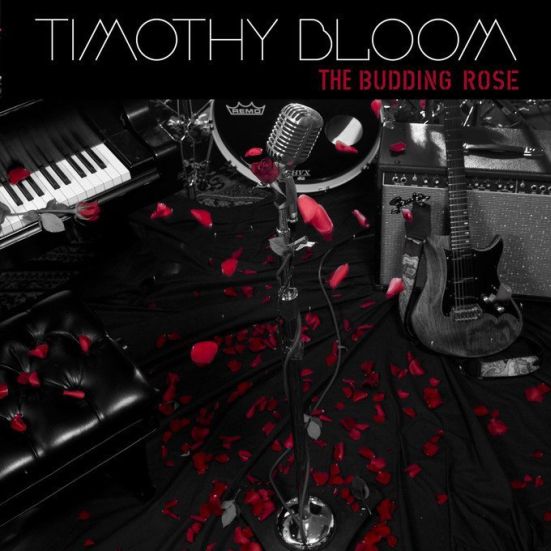 “Timothy Bloom was born in El Paso, TX and raised in Fayetteville, NC by his parents Charles and Deborah Bloom. Born as the blessed third child of five, Timothy was imparted with the gift of music. As the son of pastors Timothy was directly infused with the power of spiritual music . . .automatically!!!, To say he is musically inclined is an understatement. Since the age of 14, he has been in a love affair with instrumentation, playing drums, piano, guitar, and bass. After graduating High School, Timothy was allowed the opportunity to travel to Germany to further his musical journey. Since Timothy Bloom’s return to the United States he has performed in front of musical executives such as, Clive Davis, Greg Kallman, Monte Lipman, Sylvia Rhone and former Capitol Records executive Andy Slater. Timothy Bloom is the 3rd person to play on Nat King Coles grand piano besides Stevie Wonder.

He has had the pleasure to work with Smokey Robinson (”My World”, “Fallin in Love”), Ne-yo’s ( “Say it”) which he has won a grammy for, Usher’s “Papers” (backround vocals), and Usher’s group One Chance (”Emotional”) just to name a few as the list will go on and on from upcoming artist to Major. Currently working on his debut album “In Full Bloom”, Timothy Bloom is setting standards of greatness creating timeless pieces that even Marvin Gaye would want to come up out of his grave and say “What’s going on?”. Seems to me that his destiny has already been foretold seeking refuge to be the “next”. Bloom’s humility can be understood through his words, “If I could give anything to the world it would be the same blessing that I’ve received which is the gateway to happiness.” Throughout his course in life Timothy Bloom has experienced disappointments and hardships, not excluding the industries betrayals and let downs, but beyond his struggles he is able to see a perfect world outside of himself through the eyes of his two children. Listening to Timothy’s music has allowed me to see a different perspective of sound through the melodic chords, heavy rock oriented drums, with the right touch of soul. Its not r&b, pop, hip hop, country, gospel, neo-soul or whatever your preference may be, its just refreshing good MUSIC. Being influenced by Jimi Hendrix, Sly and the family stone, Bob Marley, The Beetles, Cat Stevens, Jeff Buckley, Betty Wright, Marvin Gaye, and Bill Withers, Timothy wishes to carry the torch for the legendary musicians that have paved the way for many.

“In times like these where the world is in a place of adversity and despair, God has always sent someone to touch his children to ensure them that everything will be alright. In the days of slavery, war and even during the holocaust, God has always allowed time for peace, and this is what Timothy Bloom wants to offer the WOLRD. “Its not just about the Music its about the service due to GOD”!!!!!” 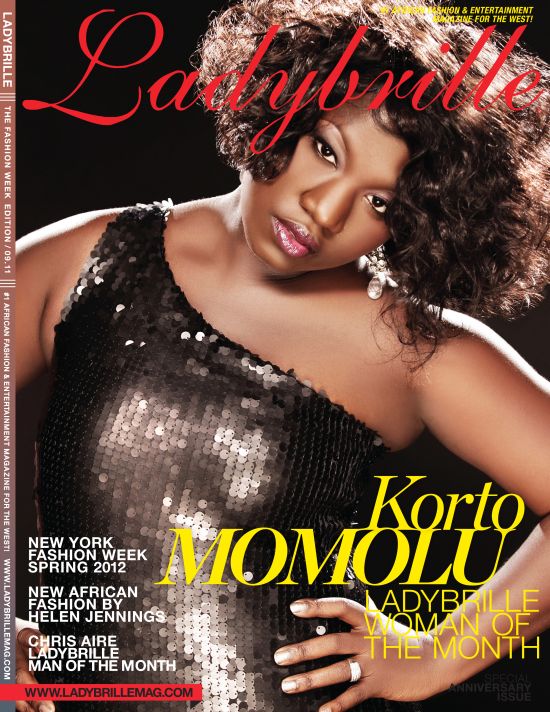 Is Beyonce Pregnant or is She Rocking a Fake Baby Bump? Wendy Williams Analyzes