A wise man once said, in an interview we conducted a while back, that, “when your back is against the wall, that’s when human beings are the most creative!” This remains so true and is the underlying theme with TIE CON 2009! TIE CON urges you to take charge of your life and DARE to be the BOLD Enterpreneur! It is indeed why we here at Ladybrille will be participating this year and are excited for what has been dubbed the largest entrepreneur event in the world.

Check out the details for TIE CON 2009 and mark your calendar now!

History tells us that in every economic downturn a new group of corporate giants are born. Microsoft, MTV, HP, Disney, IBM, Proctor & Gamble… in fact 16 of the Dow Jones 30 companies were launched during a recession or depression.

It takes a truly BOLD entrepreneur to launch and grow a business in the current economic climate. TiEcon is just the stimulus needed to jumpstart BOLD entrepreneurs and pull us out of this recession. On May 15th and 16th, TiE Silicon Valley presents the world’s largest conference on entrepreneurship: TiEcon 2009 for the BOLD Entrepreneur. Celebrating the extraordinary person who thinks Big and Out of the box, Learns to adapt to changing conditions, and Dares to create his or her own future. Over 4,000 participants will engage in a rich dialog with entrepreneurs, venture capitalists, industry executives, and thought leaders in two action-packed days at TiEcon 2009.

“The best way to predict the future is to create it.” – Peter Drucker

Will you be BOLD enough to create the opportunity?

This year’s TiEcon will host the first annual showcase of 50 of the most promising startup companies across five focus segments. . This year’s focus segments are: Consumer Web, Internet Infrastructure, Cleantech, Wireless, and Software. The 50 companies will be selected from hundreds of emerging start-ups after a rigorous screening process that includes reviews from industry experts as well as voting by the wider segment community. Attendees will receive a brief overview of the focus segment, and learn how the TiE50 company addresses needs in that industry.

TiEcon 2009 introduces a premium networking session, PowerConnect, to facilitate meeting with industry experts relevant to your interests. The 5 focus segments for PowerConnect – Consumer Web, Internet Infrastructure, Cleantech, Wireless, and Software – match the 5 focus segments for TiE50. Each day, PowerConnect participants will spend almost 3 hours over lunch with 100 other relevant entrepreneurs, industry leaders and VCs with similar background and interest in their segment area. The sessions will include intense interaction at a small group level, as well as interactive panels with leading industry experts in that segment. PowerConnect attendees will “deep dive” on relevant topics and walk away with newfound insight from focused discussions on a particular technology area, as well as 100+ relevant connections in their area of interest.

All of these require more than technical ingenuity and a bright idea. Even the boldest entrepreneur needs to consider the practical aspects of managing a company such as funding, legal issues, building teams, scaling sales and creating hype through PR campaigns. This year’s TiEcon will offer four bootcamps focused on these key areas. These interactive bootcamps will, require attendee participation and o.er hands-on experience. Our workshop leaders are experts in their fields and will offer battle-tested tips and insights to give a venture its greatest chance for success.

TiEcon 2009 attendees will include more than 4,000 intellectuals from across the world bringing together a complete ecosystem for accelerating the full cycle of a company’s development from funding to launch, growth and success. Attendees span the spectrum from entrepreneurs creating new companies, financial market experts, government policy makers, eminent personalities from academics and media.

TiEcon is ideal for:

• ENTREPRENEURS who just had a flash of a billion dollar idea

• SOCIAL ENTREPRENEURS looking to make a world of difference

In short, TiEcon is ideal for the ENTIRE ENTREPRENEURIAL ECOSYSTEM. 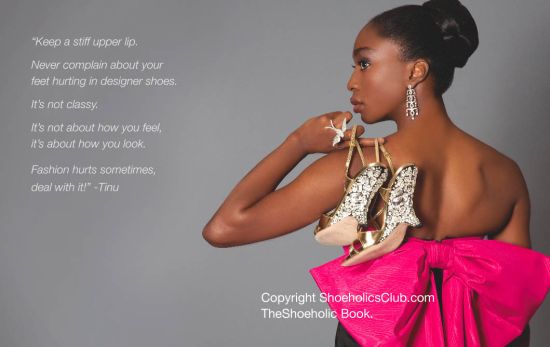 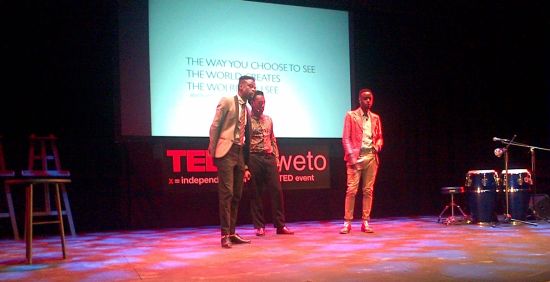 VIDEO: TEDx Soweto – WATCH ‘I See a Different You’ Shakeup the Negative Image of Soweto with their Positive Stories