The Punch Newspaper initially reported this story but we were unsure whether to believe it until we saw a company which regularly advertises and features on Bella Naija, Namywedding, republish it. So, we have chosen to believe it! Congrats to Uche Eze both for her upcoming wedding and also her web portal clocking 5years old last week. Read excerpts from Namywedding.com.
_____
“It seems it’s not just the ‘Celebrities’ like Stephanie Okereke and Mercy Johnson (blog suspects) that are blogged about that will tie the Knot this year but the Bloggers themselves, and to kick start this is our very own Uche Eze founder of  Bella Naija.

According to Punch Newspaper, A grand wedding is in the offing; and, judging by the families and personalities of the pair involved, it will go down in history as one of the grandest weddings to hold in this part of the divide.

Bode Pedro, son of the former deputy governor of Lagos State, Mr. Femi Pedro and his wife Justice Jumoke Pedro, will walk down the aisle with his bride, Uche Eze, at a stately wedding.

Delightfully beautiful and soft spoken Eze is the founder of popular blog, Bella Naija, while her groom who runs a computer manufacturing start-up business is the founder, chief executive officer and chief technical officer of VEDA Technology. The graduate of the University of Maryland, USA, is a nominee and winner of several awards.

In 2009, Bode received the Young IT & Telecoms Entrepreneur of the Year Award at the Nigerian Telecoms Awards held in Lagos, becoming the youngest ever recipient of the prestigious award. He was also voted Business Owner of the Year at the 2011 Future Awards.

Twenty-seven year old, Uche’s blog, Bella Naija, is a Nigerian celebrity blog that passionately publishes fashion, entertainment news, info, gossips and gist. The entrepreneur who kick-started the blog in 2006 was featured on the CNN i-List on September 28, 2010 on account of her enormous achievements. The interview was conducted by CNN reporter, Isha Sesay.

This 22 year old woman, now 27, is Uche Eze fondly known by her fans and readers as Bella Naija. A big fan of privacy (this is her second interview since the first granted to True Love, West Africa Magazine), she created a blog hosted on blogger under an anonymous identity “Bella Naija” that was primarily an accumulation of scanned magazine articles, pictures and occasional interviews of Nigerian fashions and fashion personalities. Once Fashion-forward Nigerians across the globe caught on to it, they ate it up like the starved fashion victims they had been for decades. Bella Naija continued to tweak and grow her audience adding music, weddings, events, and the highly coveted ‘Aunty Bella’ column, among many features.

The Bella Naija blog readership grew rapidly and it became clear Bella Naija needed to make some key decisions about the future of the blog. Her decision ultimately involved relocation back to Nigeria, establishing Bainstone, corporate company for Bella Naija, and in July of 2009, quitting her 9-5 to pursue Bella Naija, fulltime. Today, Bella Naija the Blog is an online fashion and entertainment portal serving Nigerians and lovers of Nigeria’s fashion and entertainment culture worldwide with features that include fashion, music, film, weddings and events.

Bella Naija has been an inspiration to many including us at Ladybrille; and with that we bring you an excerpt from Ladybrille who featured Uche of Bella Naija as their woman of the month Ladybrille Magazine Women of the Month. . . ” –Namywedding.com 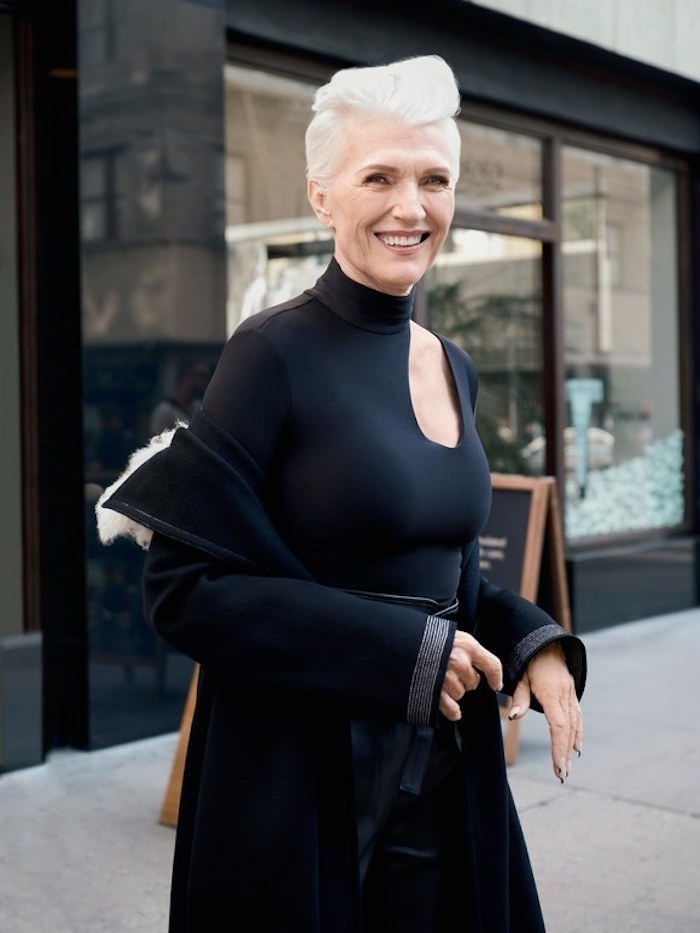 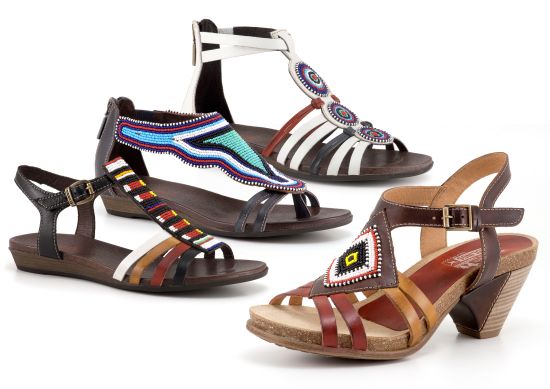