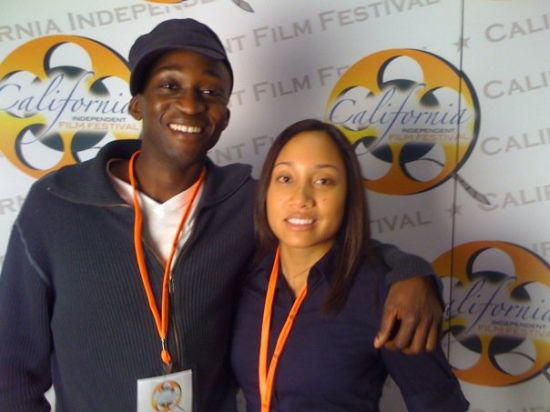 January of this year, we introduced you to Temi Ojo, a San Francisco, USA based Nigerian engineer turned film director and producer. Ojo was the winner of the 2009 ION ‘Best Short Film’ Award for his work in ‘Renouncing Angelica.’ More great news follows from the Ojo camp. This time, ‘Renouncing Angelica’ has been chosen as an  official selection of Black Entertainment Television’s (BET) short film competition program “Lens On Talent: Johnson & Johnson Presents A Filmmakers Challenge.” The film is one of 41 films chosen from over 800 submissions nationwide currently competing for the $100K grand-prize and a chance for the winner to direct a short film for BET.

Ojo also has a new film ‘Seedless’ coming out soon. Here is what he sent us:

“Where is infidelity? In the act or in the choice?

LOGLINE: An ambitious reporter finds her love for her fiance challenged when she learns of his indiscretion while
investigating a story that could earn her the Pulitzer.

SYNOPSIS: Nicolette is an ambitious journalist who does not love easily. Reluctantly engaged to Eithan, a charming entrepreneur who struggles to launch his internet start-up, Nicolette aims for the Pulitzer Prize with an investigate reporting she is conducting on sex slavery. And she has a good shot. When Nicolette’s elderly parents visit from France to meet Eithan, she finds herself inspired by the loving affection they share in their gray years and begins to believe in a future with her fiance. But one night, she learns that Eithan made a bizarre commitment to Alexis McKenzie, a wealthy venture capitalist, in order to obtain seed funding for his company. While Eithan admits his mistake, and explains that his indiscretion was purely for business, Nicolette must make an urgent choice. Does she love him enough to forgive him? Or, is she willing to sacrifice love to promote her ambition?”

Stay tuned for details on ‘Seedless.’

In the meantime, watch Ojo’s entire short film below. Congratulations to him and his team! 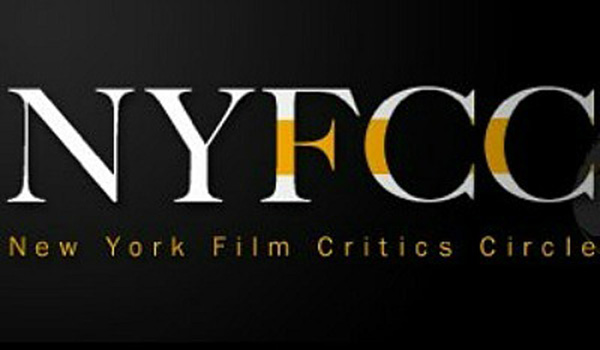 More Pictures from Stephanie Okereke’s “Through the Glass” Premiere 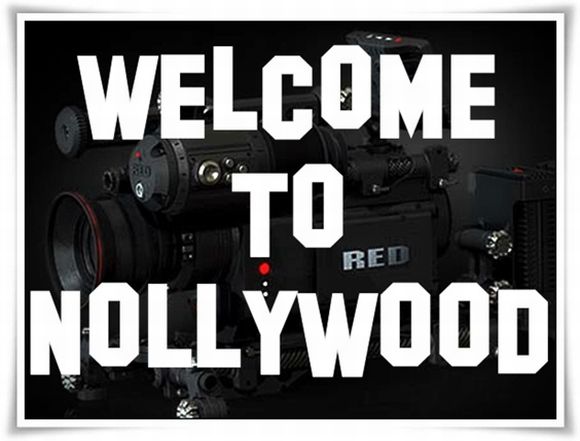 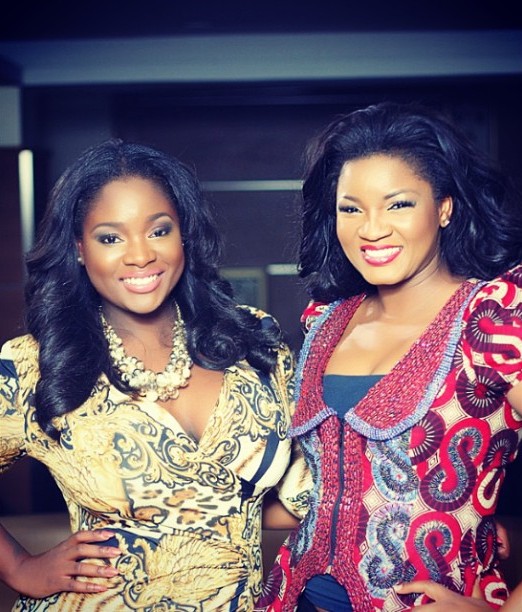