Nollywood Actress Stephanie Okereke is the new brand ambassador for Kanekalon in Nigeria. She also shot a recent commercial for the brand. Watch the video and view the pictures below, after you read excerpts from her press release:
________
(Lagos, Nigeria) Kaneka Corporation of Japan, maker of renowned hair fibre, Kanekalon, has signed an endorsement deal with Nollywood’s A-list actress, Stephanie Okereke, as its brand ambassador in Nigeria.

The endorsement will see the award winning actress promoting the company’s product and participating in the marketing campaigns which include Kanekalon’s Brand Building campaign, Kanekalon’s “Salon Storm Activation,” Kanekalon’s “Night of a Thousand Braids” event and other brand promotional activities. Stephanie will be the major face of Kanekalon in Nigeria, visiting some selected salons (VIP Beauty Centre, Cynosures Salon, dsalon Downtown and Salon deve) in Lagos during the Kanekalon’s Salon Storm project, towards educating consumers and hairstylists on the benefits of the brand. Her presence in Kanekalon Salon Storm print adverts, currently running in the media is unique and distinct. She is an ideal fit for the brand.

Stephanie has just concluded Kanekalon’s brand building television commercial that is engaging and effective, the 100% Kanekalon way with her hairstyles showing sophistication, class and glam on television screens. She will also be the star celebrity at the Kanekalon annual party designed to thank its customers for their patronage, coming up in November this year.

Speaking on the endorsement deal, Hideaki Nakamura, Manager Marketing Kanekalon Division for Kaneka Corporation, noted that the agreement between Kaneka and Stephanie was an indication of the Company’s commitment to expand business interests in Nigeria. According to him, In line with Kaneka Corporation’s corporate philosophy and strategic direction to promote the beauty of the African woman through the provision of high quality hair products, Kaneka desires to play a more prominent role in the economy by investing more in the Nigerian market.Hideaki Nakamura further stated that the deal with Stephanie is consistent with Kaneka’s policy of using the best talents everywhere the company has presence, to promote our product and Stephanie came highly recommended in this area.

In reaction, Stephanie promised to deliver on the confidence reposed in her, not just as a star actress but one that would preserve the African heritage.

“The African woman is legendary for her beauty and her strength, her style and grace; she is an epitome of beauty, and unmatched quality and a style icon. All this I hope to promote as Kanekalon ambassador, said Okereke

The endorsement comes on the heels of the successes recorded by Kaneka in Nigeria in 2010 which include the “Braids Parade,” an initiative celebrating Nigeria’s 50th Independence Anniversary through a hair competition; the “Night of 1000 Braids”, A Kanekalon braids event designed to thank its customers for their patronage during the year. 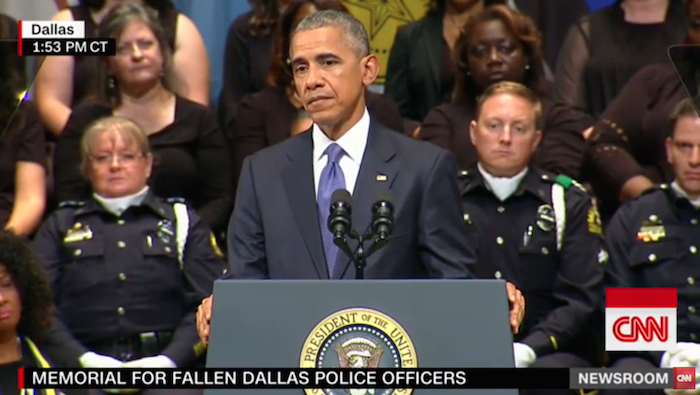