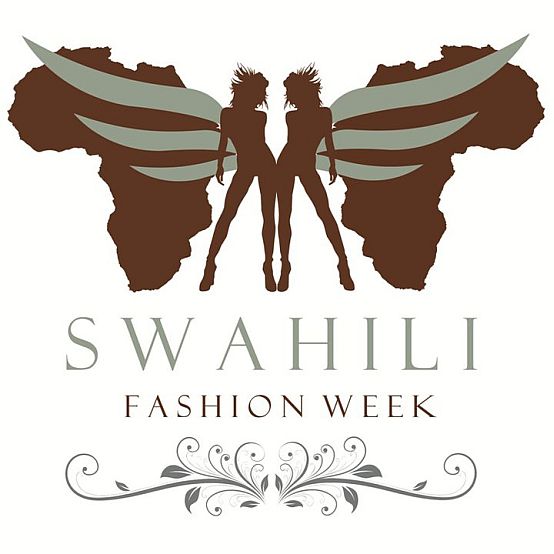 Swahili Fashion Week is a fast growing platform for fashion and accessory designers from Swahili speaking countries and the African continent to showcase their talent, market their creativity and network with clientele and the international fashion industry. This is all aimed at emphasizing to the region that fashion is an income generating creative industry, meanwhile promoting a “Made in Africa” concept.

Swahili Fashion Week is a platform founded and created by celebrated Tanzanian couturier, Mustafa Hassanali in year 2008. Now in its Fourth year, it has become the biggest annual fashion event in the whole of East and Central Africa.

Having initiated a dynamic and promising platform for the fashion industry in the region, Swahili Fashion Week is now geared towards being the most sought.