CAPE TOWN, SOUTH AFRICA; October 31, 2013: All is set for Season one broadcast of the model search reality show, Africa’s Next Top Model on DSTV in Africa. Set in Cape Town, South Africa, the show features 12 girls from different parts of Africa competing to be Africa’s Next Top Model and will be broadcasted on DSTV’s Africa Magic Entertainment Channel 151 on Sundays at 18:00 WAT (19:00 CAT/20:00 EAT) starting Sunday, November 10th, 2013.

The show follows supermodel hopefuls- Aamito (Uganda), Cheandre (South Africa), Joyce (Nigeria), Marwa (Tunisia), Michaela (Angola), Michelle (South Africa), Omowunmi (Nigeria), Opeyemi (Nigeria), Rhulani (South Africa), Roselyn (Ghana), Safira (Mozambique) and Steffi (Kenya) as they strive to prove they have what it takes to make it in the cutthroat world of modeling. The winner gets a 1-year modeling contract with New York based modeling agency- DNA, a product endorsement deal and a cash prize of $50,000.

Speaking with the host of the show, who is also signed to the New York based modeling agency- DNA, Oluchi said she’s so excited about the production of the show in Cape Town and is confident the viewers will love the show. “We feel confident that we selected the best twelve girls that came for the audition and with the creative elements infused into the show, I think people will love it,” she said.

Other judges on the show include Josie Borain (Photographer/Former Super Model), Remi Adetiba (Photographer), David Tlale (Fashion Designer) and a line up of surprise guest judges. 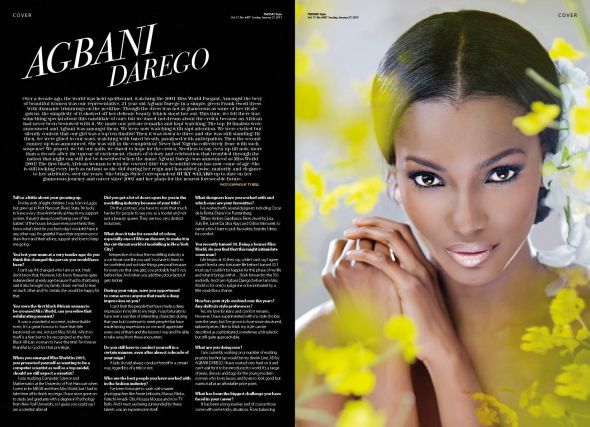 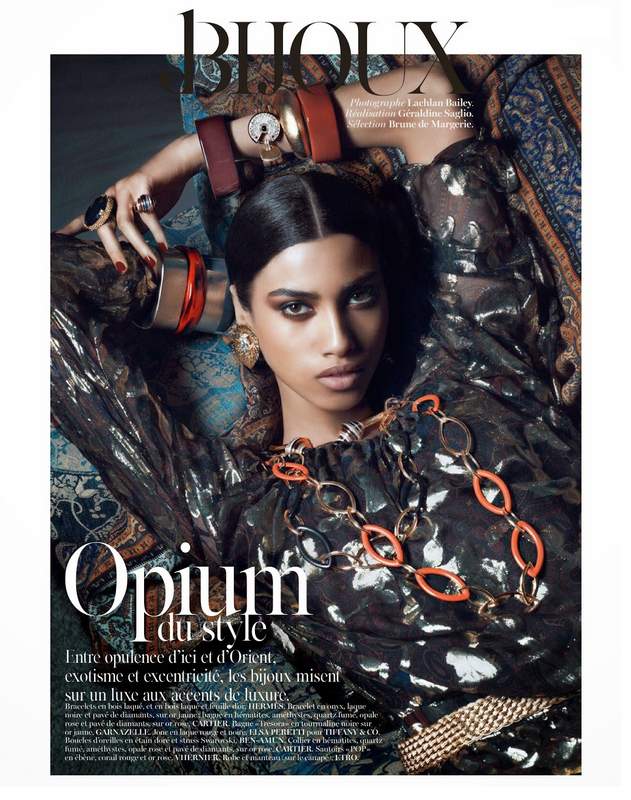