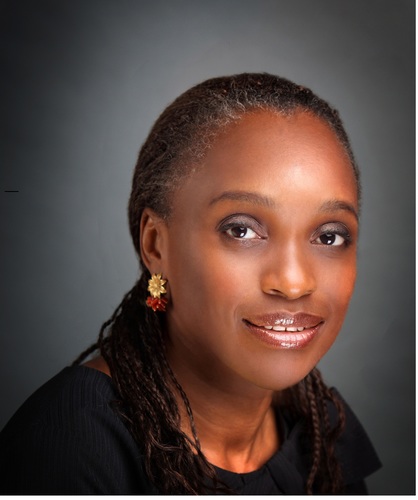 The editors of Y! – TV, Magazine & Online – today announced the shortlist for Y!/YNaija.com Person of the Year 2013, which winner will be announced in December this year.

The Y!/YNaija.com Person of the Year is in its third year and is awarded this year to the individual who has most visibly influenced the Nigerian society for good in the past year, breaking new boundaries or consolidating on gains – and driving the advancement of the public, especially young people.

The editors announced there was no winner for its first edition in 2011. The 2012 winner was entrepreneur and Africa’s richest man, Aliko Dangote.

The shortlist is announced following the decision of editors as well as feedback from readers and social media audiences. Voting commences today, Monday, 11 November and closes after a month on Sunday, 15 December.

Omobola Johnson as part of a government deluged by criticism has managed to stand out – focused on her mission to drive and expand Nigeria’s technology space. Through partnerships with and creation of hubs across the country, a formidable policy thrust and her recent visits to Silicon Valley, she stands as a model for governance in a new age.

Despite personality-driven criticism, Jason Njoku supervises an innovative business, which, beyond profitability, has managed to shine the light on opportunities in Nigeria’s technology space. His move this year to create SPARK, a network of companies taking advantage of new opportunities, secures his place as a visionary with an eye on the future.

One of Nigeria’s true e-commerce pioneers, Sim Shagara has, through Konga.com, inspired a generation of Nigerians through the power of e-commerce. As a symbol of somber, steady strides in business, Shagaya’s success with his innovative business has and will continue to open opportunities for young people in the sector.

In a country where influence can depend, to a fault, on ties in government, Obiageli Ezekwesili stands as an important image. Voluntarily choosing civil society, she has driven the important issues of national debate, including cost of governance in the legislature and girl-child marriage. More importantly, she has inspired action and change.

Democracies survive through the power of vigorous debate, this most effectively driven by a strong and credible opposition. Though viewed as a flawed politician, Bola Tinubu this year with the All Progressive’s Congress, led the building of the only political party with a real chance at the center since democracy returned to Nigeria in 1999.

Ngozi Okonjo-Iweala, governance and the economy

While polls show a low approval rating for the federal government, Ngozi Okonjo-Iweala has shown a grit and single-minded focus on doing a difficult job at a difficult time – because someone has to get it done. Through Nigeria’s credit rating to the country’s mortgage system, she is keeping the economy steady, and the world seems to agree.

Through projects in power, hospitality, agriculture and beyond, Tony O. Elumelu is steadily changing the way business is done across the continent. Beyond that however, his foundation has extended the boundaries of using personal wealth to do good – developing entrepreneurs, expanding sectors, and deepening enterprise.

Akinwunmi Adesina, agriculture and the economy

Akinwunmi Adesina’s vision for a Nigeria that is a self-sustaining and to register 20 million farmers by 2015 might seem exaggerated, but his focus and strides are not. With over 60 percent of Nigeria’s working population now verifiably in agriculture and related businesses, the country is now on the cusp of a true economic revolution.

For Mike Adenuga, being Proudly Nigerian is not just a catchphrase – it is, apparently, a business philosophy. Beyond pushing the boundaries of speed on phones and the Internet, he has used his continental success to celebrate Nigeria’s icons – from Psquare to Ebenezer Obey, in the process establishing iconic status not just in business but also in culture.

Aliko Dangote is Africa’s richest man, but that is only half of the story. Through giant strides in manufacturing across the country, he has succeeded in creating thousands of jobs and building entrepreneurs who are certain to re-engineer our economy. He has also flownNigeria’s flag in extending his brand across Africa.

“As always, all 10 are Nigerians who have shaped and engineered society as we know it, and for good, over the past year,” said Chude Jideonwo, who is editor-in-chief for Y!/YNaija.com. “They have driven growth, created employment, inspired change across sectors and in some cases revolutionized entire sectors. We are excited to see who the final choice will be.”

There will be no award or ceremony for the Y!/YNaija.com Person of the Year 2013. The winner will be notified formally and an announcement made to the public on Monday, 30 December.

Y!/YNaija.com is a network of premium media brands – Y! TV, Y! Magazine, YNaija.com, Teen Y!, TeenYNaija.com, Y! 2015, YNaija2015.com – committed to an evolving generation of Africans. Established in 2011, with a vision to provoke thought, inspire action and stimulate growth; it has become the leading media platform for young Africans with reach across West, East and Southern Africa, influencing policy, opinion and leading on issues across sectors with a focus on governance, culture and technology. 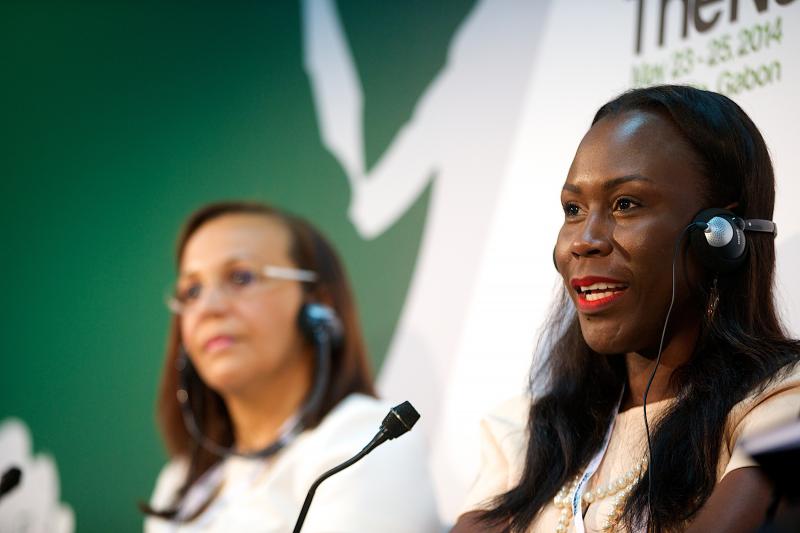