“Popular Afrobeat singer, Seun Kuti has asked the Federal Government to apologise to his family for the death of his grandmother, Funmilayo Kuti before considering immortalising her by putting her picture on the proposed N5000 note.

Responding to questions from fans and friends on Channels Television’s hangout via Google+, Seun Kuti said his grandmother was murdered by the Federal Government.
“She was murdered by the Federal Government, her house was burnt down on that same day, two of her children were brutalised, almost killed on that same day and the family have not receive any apology or compensation, most especially justice for such atrocity,” he said.

He said that the decision to put her mother’s picture on the proposed N5000 note after 50 years of her death is “ludicrous to say the least.”

When asked what kind of justice his family is demanding, Seun Kuti said: “First, the Federal Government has to accept that they were the cause of her death. The official statement that they are still giving us is that she was murdered by 1, 000 unknown soldiers who stormed the Kalakuta Republic.” 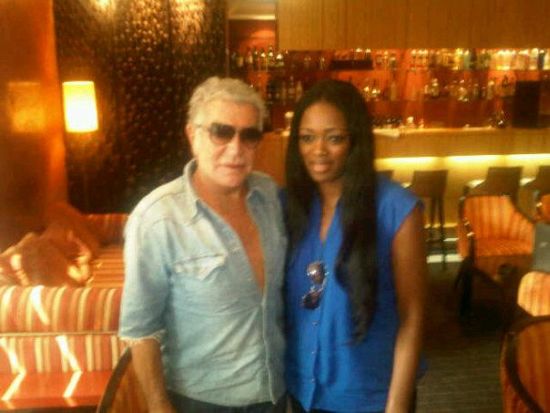