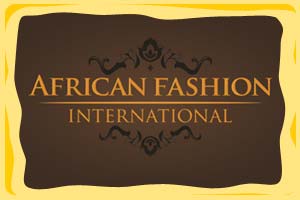 SA Tourism has recently teamed up with African Fashion International (AFI) to promote and support the concept of ‘fashion tourism’. There are a number of key events to look out for during 2011, including Joburg Fashion Week in February, Cape Town Fashion Week in June/July and Africa Fashion Week in October.

Fashion. The word conjures up images of the catwalks of Paris, Milan and New York, but South African Tourism is doing its utmost to ensure Johannesburg and Cape Town is held in similar esteem by the global fashion world. And why not indeed? Our designers offer a unique African edge to the international fashion world and our locations are simply sublime when it comes to fashion shoots and events.

SA Tourism has recently teamed up with African Fashion International (AFI) to promote and support the concept of ‘fashion tourism’. There are a number of key events to look out for during 2011, including Joburg Fashion Week in February, Cape Town Fashion Week in June/July and Africa Fashion Week in October, amongst other fun fashion events in South Africa this year which are bound to attract the well-heeled international fashionistas.

South African Tourism CEO, Thandiwe January-McLean, says it makes perfect sense for SA Tourism to support the various exciting fashion initiatives. “South Africans have recently shown that we are world leaders in engineering, construction, event organisation, technological advancement and innovation and now it’s the turn of our fashion industry to showcase its world-class qualities. We at South African Tourism are committed to supporting our fashion industry in its attempts to rival the likes of Paris, Milan and New York in the global fashion stakes. That is why in 2011 we will be supporting the Joburg, Cape Town and Africa Fashion Weeks, starting in February in Joburg, an intoxicatingly creative, dynamic city that is already established as the ‘Paris of Africa’ and a continental leader in the fashion industry.”

There has been much excitement around the fact that AFI are touting Johannesburg as the ‘fashion capital’ of Africa and Joburg Fashion Week promises to be an event not to be missed. AFI Chairman, Dr Precious Moloi-Motsepe, says: “This year we have looked to the city of Johannesburg for inspiration and our selected designers will showcase their Autumn/Winter 2011 Collections in iconic heritage venues throughout the city, from the Bus Factory in Newtown to Constitution Hill. There’s no doubt that Inner City Johannesburg will be infused with fashion fever!”

Paul Leisegang, AFI Managing Director, says that there is no shortage of talent when it comes to the fashion industry, but points out that accessibility to international markets has proved to be a challenge. He says, “For decades, leading nations have looked to Africa for inspiration. From its people to its tradition – from design to sport. AFI strongly believes in ‘packaging’ our local design talent in an inspiring way that is made easily accessible to the international market, to stakeholders who can make the meaningful connection between our talent and the endless opportunities that exist through globalisation.”.=

The team at South African Tourism are delighted to be supporting a vibrant, growing industry which provides yet another exciting reason for visitors to come to South Africa. January-McLean says, “We are committed to promoting ‘fashion tourism’ as yet another of the many reasons for visiting our country and to promoting our established designers and exciting young talent and helping to expose their work to a global audience.”

During 2011 SA Tourism in association with AFI will sponsor the following events: 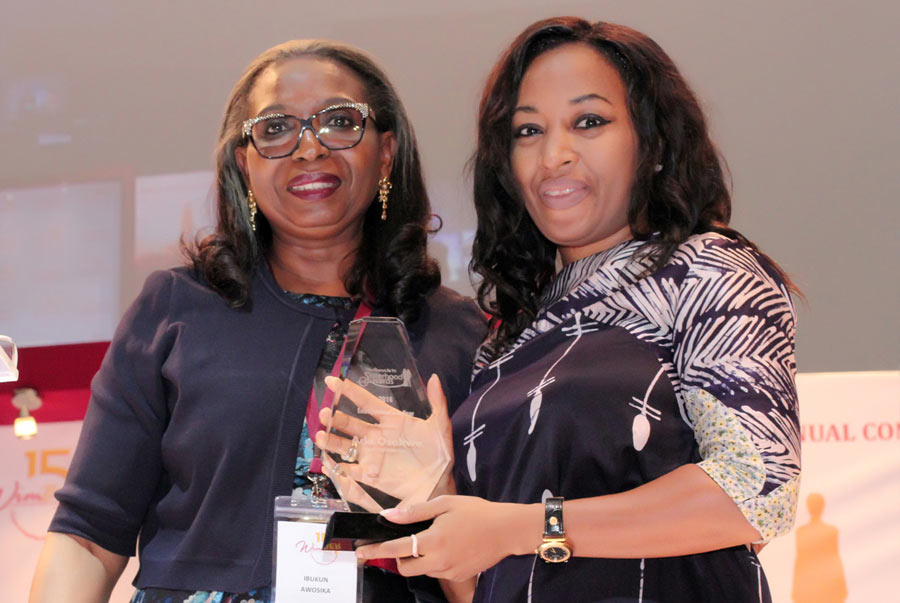