“With only three major songs released nationwide within a 1-year period, Rotimi has done what few independent artists can only dream. As he gears up to drop his debut project, “The Resume,” singer/songwriter, Rotimi is ready to make his mark. Driven by passion for music and his knack for knowing how to engage his fans – it is no wonder why Rotimi has quickly become the much-buzzed-about R&B newcom…er. After several years of growing as an artist and perfecting his writing skills, “The Resume” is undoubtedly a great introduction to a multi-faceted artist who has slowly cultivated a devoted fan base – awaiting the release.

Born and raised in New Jersey, 21-year-old Rotimi has not always been aware of the power of his voice. Growing up, with parents of Nigerian heritage, Rotimi was never exposed to R&B music. A truly unique story, Ro recounts family road trips with his father only playing legendary Nigerian musician, Fela Kuti and Reggae icon, Bob Marley; or times his mother would pick him up from school and would only have the country music station playing on the radio. His innate talent for singing was only discovered when his mother heard his powerful voice and realized he had a future in music.

Finding sanctuary in songs, Rotimi began singing. By the age of 15, Rotimi wowed the historically brutal Apollo Theatre crowd, singing his way to first place on “Amateur Night.” Rotimi’s appetite for music was solidified. Following his performance, Rotimi became a member of a trio group, NBH with Jay Z’s two nephews who were also from the same area in New Jersey.

At 17, Rotimi found himself performing for Jay Z in his living room. Jay Z gave Rotimi great advice that stuck by young Ro; he stated: “You have a powerful voice, learn to control it and by 22-23 years old you will be good.” Flattered by the rap legend’s advice, Ro took heed.

Nonetheless, with academic ambitions, Rotimi moved to the Midwest where he studied at Chicago’s prestigious Northwestern University. By his junior year, the charismatic vocalist became a favorite among students and filled auditoriums to their full capacity to hear Rotimi’s sultry sound. Rotimi graduated in June 2010 from Northwestern University with a Bachelor of Science in Communications and with a minor in Business.

Armed with his promising talent and tireless work ethic the budding artist will stake his claim in the music industry. Another calling Rotimi takes seriously is acting, casted for a play, playing a young soldier in “Salt N Pepper” and the leading role of Julius in the gospel musical “Tell Hell I Ain’t Comin,” Rotimi gained recognition from director Marcia P. Samuel who described the actor as a tremendous talent with vocals reminiscent of a young Michael Jackson.

To date, Rotimi has shared the stage with America’s Best Dance Crew popular dance team, Jabbawockies. He has opened for artists like T.I., Estelle and NERD. As well as, performed at the 2010 BET Awards Pre-Party in Los Angeles. Rotimi has also garnered international exposure with the release of his first single in 2009 of “Beautiful Music” which was nominated for Africa’s Sound City for Fresh Video of the Year. “Already Know” which features Dawn Richard from Diddy’s Dirty Money which peaked at #76 on the Media Base radio singles. With his 3rd single “Forever,” exploding through the web as well as getting daily spins on MTV Africa, VH1 Soul and Comcast OnDemand. Rotimi has solidified his status as a popular fixture on international and U.S. based entertainment blogs. Rotimi has been recognized as one of the brightest up- and-coming multi-talented artists in the entertainment industry. Rotimi believes that 2011 will be his breakthrough year.” – by Rotimi 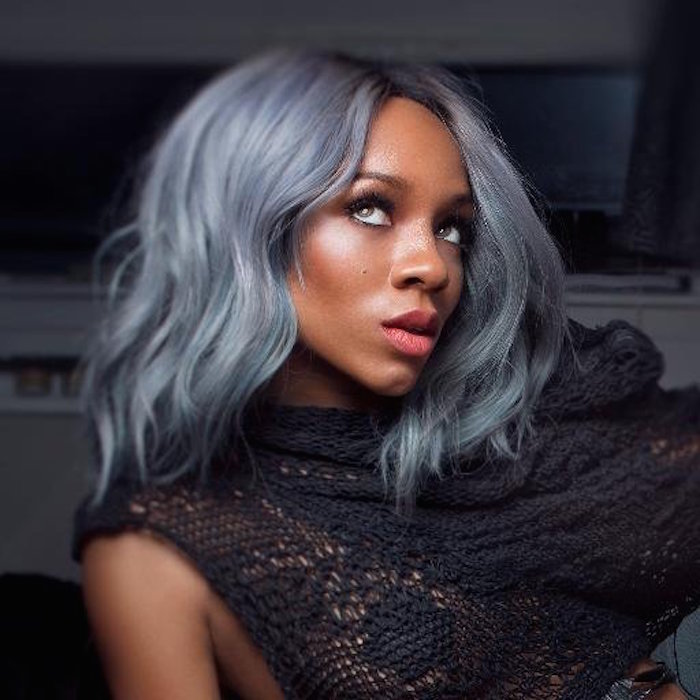