Yoruba actress Ronke Ojo who is popularly known as “Oshodi Oke” is not smiling at the moment. Her adopted sister who has been with her for over six years is down with cancer of the bone. Oluwabunmi Esther Akinleye, who came into the actress’ life as her personal assistant is a shadow of herself.

Her ordeal began three years ago when she complained of a sharp pain in her shoulder joint. She underwent surgery at the Orthopedic Hospital , Igbobi and was discharged, but after close examination at the hospital , she was referred to the Lagos University Teaching Hospital where she was told she had bone cancer. She visited several hospitals subsequently and after spending over N2 million she was momentarily relived. Her life became normal.

Unfortunately, her condition became worse .Now she needs N7 million for a surgery in India. The money will cover her plane ticket, treatment and the needs of a relation that will accompany her. Ronke’s predicament is that she lacks enough money to treat her. “She is my sister and I will do almost anything for her but the truth is I don’t
have the N7 million she requires. We need help from all well meaning Nigerians. She is young and promising. At 29 ,we don’t want her to die” , she in tears at her Ijaye, Lagos residence. 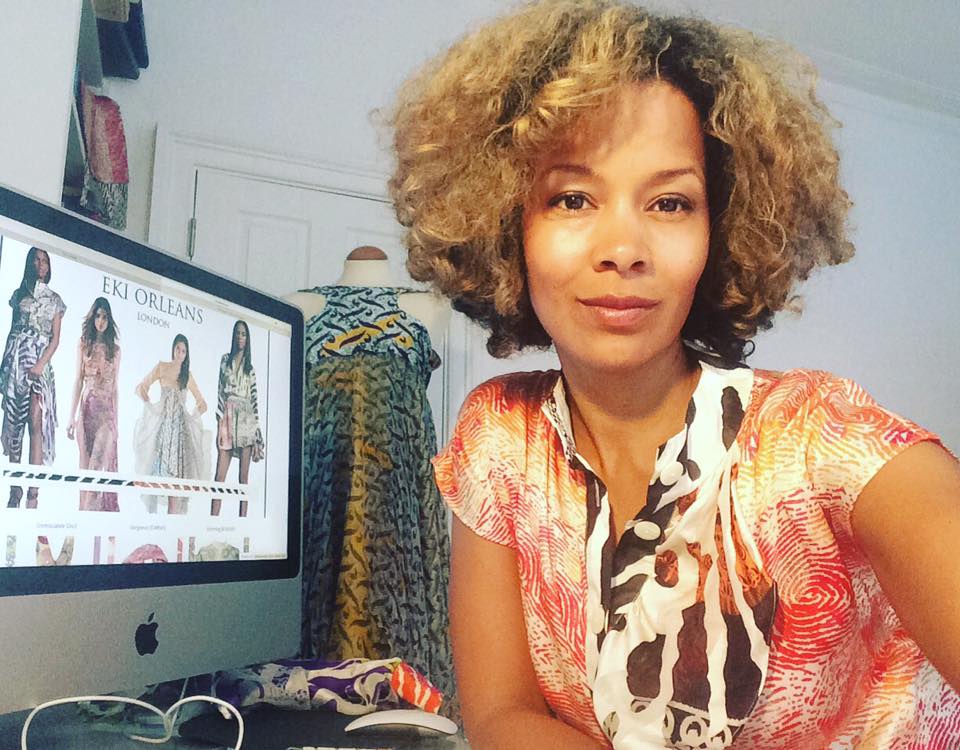 #MondayMotivation: “It took me at least 3 collections to finally find the essence of Eki Orleans” – Hazel Aggrey-Orleans