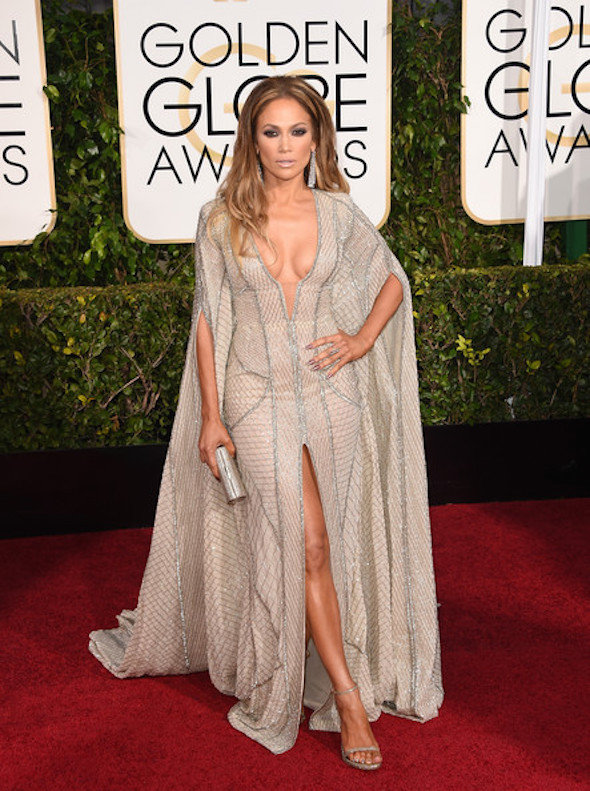 The 72nd Annual Golden Globe® Awards, hosted by Tina Fey and Amy Poehler, aired on Sunday, January 11, 2015, on NBC and while we were happy for the winners, moved by a few speeches and of course laughed at the jokes by the funny hosts, what got us most excited was the red carpet fashion. Here are our top 23 beautiful looks at the just concluded Golden Globes Award. 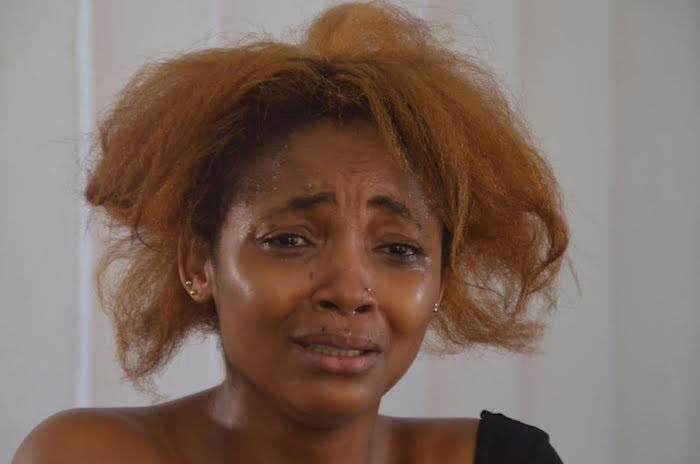 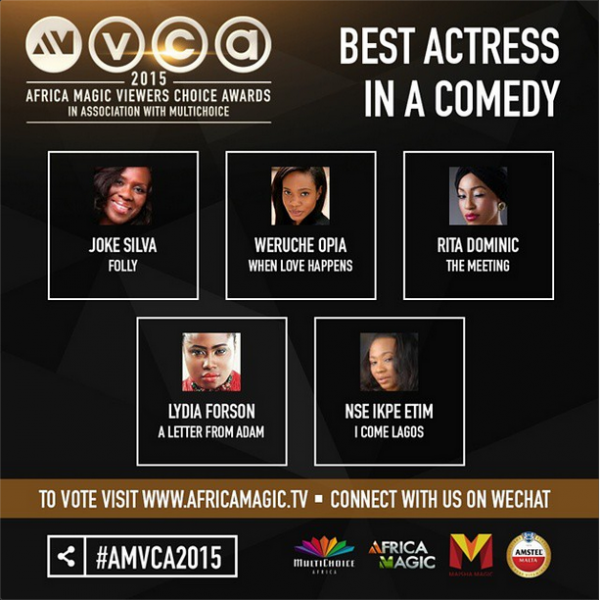 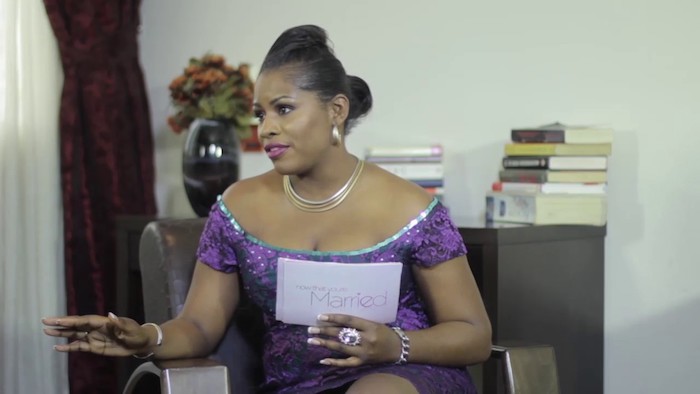