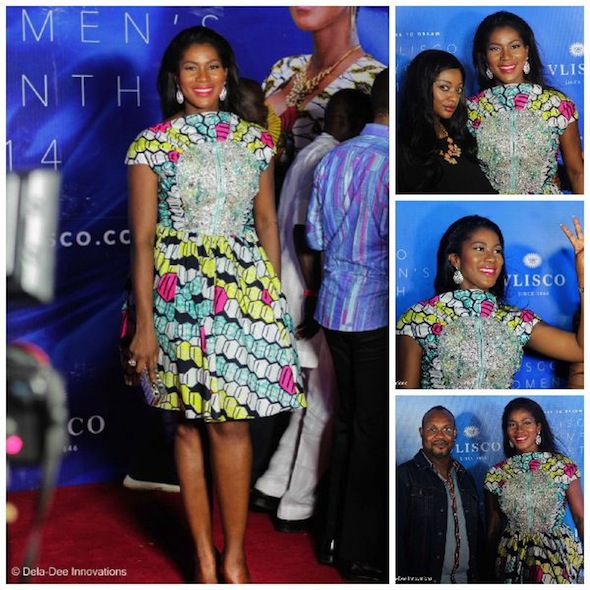 Vlisco Women’s Month celebrated inspiring women in West and Central Africa during the month of March, as part of the recognition of Women’s History Month.

The brand chose the theme of DARE TO DREAM, and named Nollywood Actress Stephanie Linus (Okereke) as the face of its International Women’s Day Campaign. They also nominated women with outstanding achievements in West and Central Africa.

On March 30th, 2014, all of its efforts for the Nigerian market culminated with an award ceremony, held at the Federal Palace Hotel in Victoria Island, Lagos, which saw Adesuwa Oyenokwe, TW Magazine Publisher, take home the coveted prize.

Check out photos from the event. 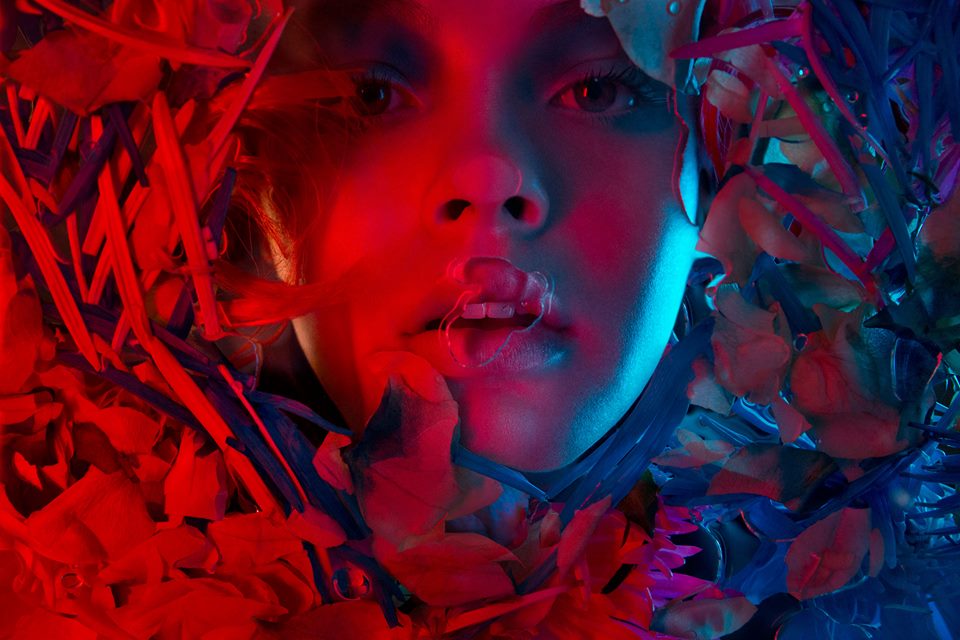 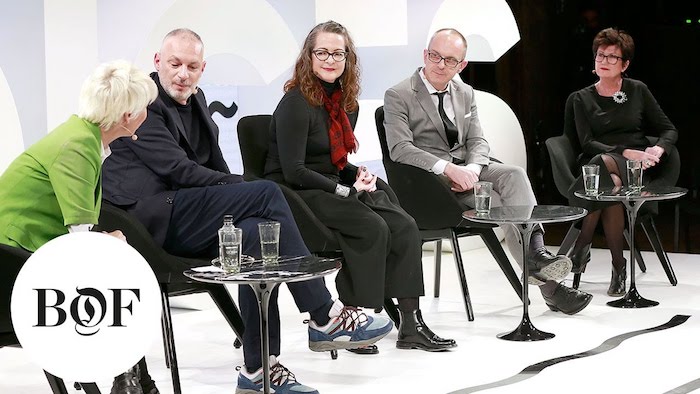 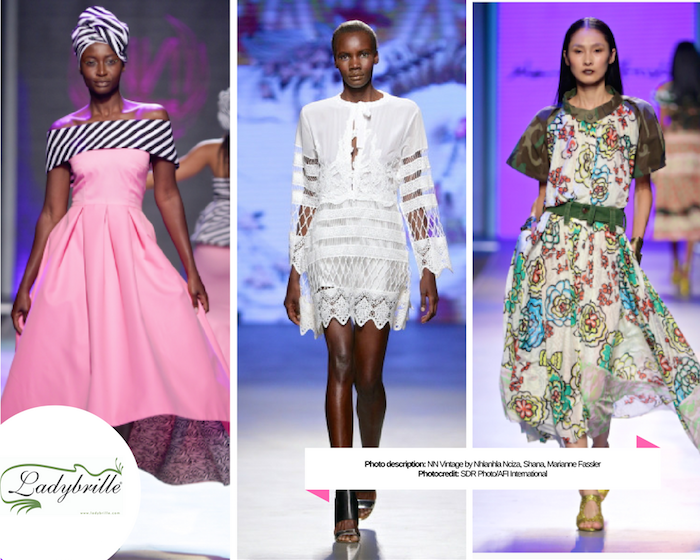