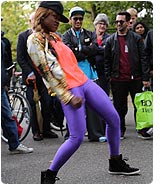 December Dance Battles, Workshops, and Performances coming to N.Y.C. and Washington, D.C. for the first time ever

Angolan Kuduro music and dance is coming to the U.S. for the first time ever, delivered by Os Kuduristas (oskuduristas.com), featuring Kuduro dance heavyweights. This December some of the best Kuduro dancers from Angola (southwestern Africa) will arrive in New York City and Washington DC, showcasing the highly energetic dance and electronic music style that has captured the hearts of M.IA., Björk, and Diplo.

Following up on strong response to this Fall’s European dance battles and events, the East Coast presentations of Os Kuduristas will bring Kuduro’s energy to club sets, in collaboration with global bass icons like Chief Boima, DJ KS*360, and DC’s Sol Power All Star DJ’s. With quicksilver, on-the-spot choreography and a feel for beat and movement uniquely their own, Os Kuduristas performers embody the spirit of the new Angolan scene, showing Americans what Kuduro is.

Os Kuduristas is also engaged in an interactive cultural exchange educational component at New York City high schools and youth centers involving aspiring young beat-makers, filmmakers, and dancers. The Os Kuduristas performers will participate in a cultural exchange with students at Achievement First High School in Brooklyn and conduct lecture-demonstrations for the student body, while being filmed by filmmaking students from Frank Sinatra High School of the Arts in Queens and presenting tracks made by music production students participating in a special, Kuduro-inspired workshop. In addition to the school-based activities, the Angolan crew will present Kuduro’s history and moves to youth at two dance-centered programs: The Door and KR3TS, in a moving exchange between N.Y.C.’s street styles and Kuduro’s unique expressiveness.

Born of Angola’s burgeoning cultural revival in the Information Age, Kuduro is the cultural expression of a new international and post-war generation. It is a highly energized, innovative movement that incorporates dance, music, fashion, lifestyle, and attitude. Kuduro is filled with palpable optimism, opportunity, and excitement. Culturally savvy, cheeky, colorful, and bold, Kuduro is a unique and provocative genre that bridges the gap between Angolan and global cosmopolitan identity.

“There is definitely a sense of re-birth and renewal happening in Angola right now,” reflects CoréonDú, Os Kuduristas executive producer and respected Angolan musician. “It’s also a time of discovery and of people trying to find their own medium of expressing the moment of history we are living. The time is ripe with opportunity and openness to the world that allows for new creative perspectives and horizons.”

Kuduro moves burst with this vibrant discovery process and desire to capture life’s intensity. While Kuduro dance shares some common ground with other international street forms like breaking, popping, locking, dancehall and voguing, it is authentically Angolan, marked by references to recent events and moments in everyday life, as well as bold breeches of gender barriers.

“Dance is, quite obviously, one of Kuduro’s most paradigmatic features and, although similar in structure to the North American breakdance, it was mostly inspired in a choreographic plasticity that is typically Angolan,” explains Angolan cultural critic Jomo Fortunato. “Melody and harmony are professedly demoted and rhythm and improvisation are key elements.”

“It’s not like you develop a tolerance for watching people move their bodies like that. It’s going to brighten your life every time.” –MTV Iggy 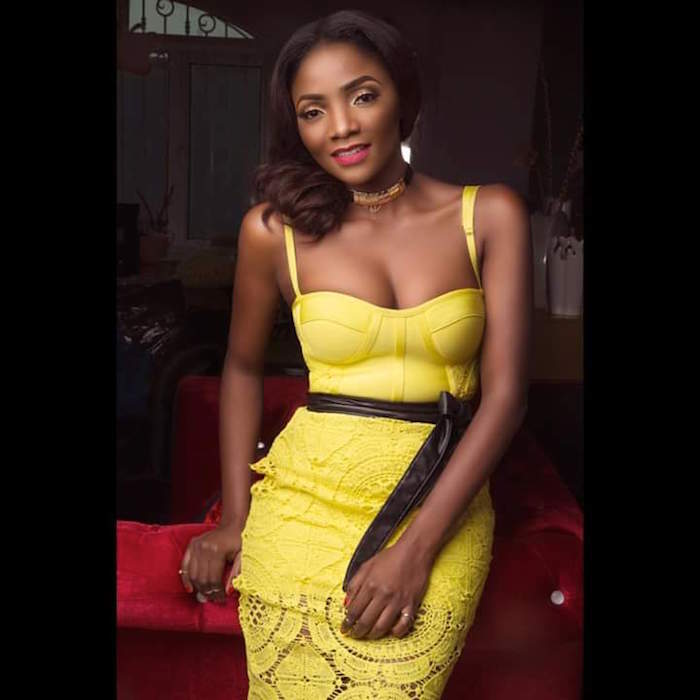