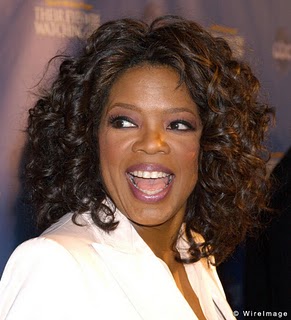 A woman to woman talk between Oprah Winfrey and the former head of her South African girls school ended with the settlement of a defamation lawsuit against the talk show host, their lawyers said.

Lerato Nomvuyo Mzamane sued Winfrey, contending she defamed Mzamane when talking about an abuse scandal at the school she ran in 2007.

The case was set for trial in Philadelphia, Pennsylvania, starting March 29.

“The two parties met woman to woman without their lawyers and are happy that they could resolve this dispute peacefully to their mutual satisfaction,” the attorneys said in a joint statement Tuesday.

Mzamane was immediately suspended and later fired after several students at Winfrey’s South African leadership academy complained about abuse. A dorm mother was later charged with abusing and assaulting students.

The lawsuit contended that Winfrey’s statements at a private meeting with parents, which later became public, and at a news conference defamed the headmistress by implying she knew of the abuse and covered it up.

Mzamane said the abuse complaints were never brought to her and that Winfrey never let her explain.

U.S. District Judge Eduardo Robreno ruled a week ago that Winfrey’s comments could potentially be interpreted by a jury to be defamatory. The decision cleared the path for a trial.

The suit quoted Winfrey telling parents that “any person that has caused harm” to students would be let go. In the next sentence, Winfrey said she fired Mzamane because she had lost confidence in her ability to run the school.

Winfrey also told the parents that when students brought their complaints to the headmistress, she “had not taken them seriously,” the suit said.

The suit said one Winfrey quote cited suggested Mzamane, a native of the African kingdom of Lesotho, did not have a high-enough level of care for the students:

“It was my intention by putting somebody in charge who was African, and was female, I believed that she would care as much for these girls as I do myself. I’m sorry I was let down.”

Mzamane’s suit said the damage to her reputation resulted in her not being able to get another education job for a year.

When Winfrey opened the school at the beginning of 2007, she said she hoped it would provide opportunities to girls from poor backgrounds. She personally approved each of the students, many of whom were at the top of their classes. 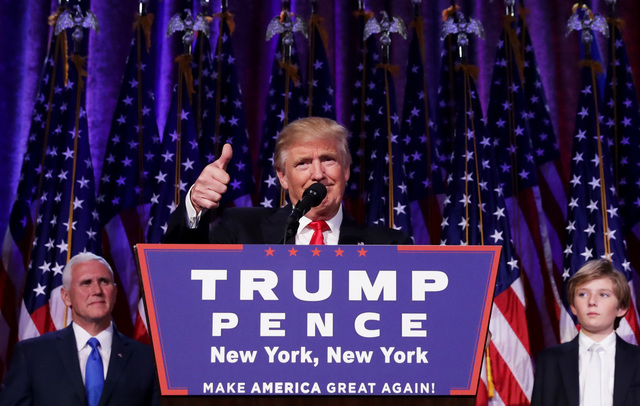 Opinion: This Ship is Sinking, Yes – so What Do We Do? Speech Address by Chude Jideonwo at TFA 2012

Nigeria, the Next Emerging Market to Explore

Omarosa, “The Life After” Interview