Home / News / Opinion: We are Living Like Animals in this Country by Chude Jideonwo 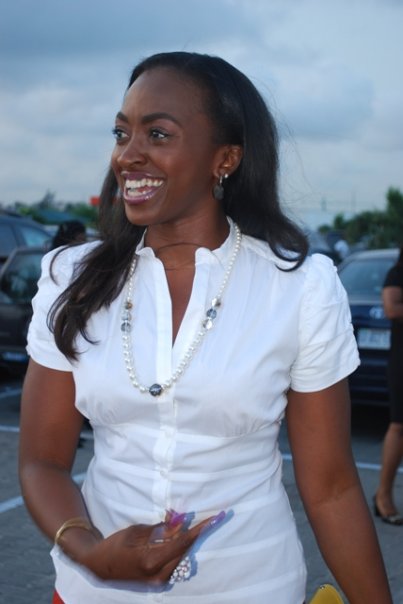 YNaija’s founder/Editor Chude Jideonwo writes a compelling article about the state of the nation and its citizens:

“It occurred to me for the first time as I sat in the car’s front seat and felt my father’s cold corpse in the back. The nurses at the Ikorodu General Hospital had just said no to his body. He had died from heart failure an hour or two before. They needed a police report.

I couldn’t believe the coldness of it. But I had yet to see – or hear – the worst. Because I am born and bred in Nigeria, I knew that at 11pm the body of my dear father might rot if I sat there pondering the inanity of the request or stood up to argue its inhumanity, so I led the convoy to the nearest police station.

There, with the most pointed lack of compassion I had ever witnessed up onto that point, the police proceeded to haggle with themselves over how much they would extract from a 24-year-old who had just lost his father – a father whose dead body was only a few meters away.

As they dropped my father’s body in that unkempt, abominable mortuary (one in which I had to tip the caretaker daily on my way to work so that the corpse would be well taken care of), I could only think of what an abominable country I am so unfortunate to come from, and to live in.

I remember my father – and how he, and I, were treated like animals because our country does not care for any one.

These dead bodies weren’t victims of a serial killer locked in a room for months or of a brutal civil war with shut-down health-care services – these were (dead) citizens of a country, who had just been visited by their president a day before, nonetheless treated in death with disrespect. They had been killed by their country – and it couldn’t even pack their bodies well.

I sit down (in darkness, because I cannot stand the terrible sound of my generator this one night) in my living room as I write – and I can only think to myself, oh you Dana Frequent Flier Chude, it could have been you.

It’s not just that it could have been me. That’s not the worst part. This is the worst past: I could have been the one in that flight waiting for 20 minutes after a fatal crash and then knowing the plane would explode because I live in a wretched country where emergency services would arrive only about an hour after, and people will die who could have been saved.

That’s the part that gets me. And as these miserable government officials scramble to protect their irrelevant jobs so that they can make enough money to buy First Class tickets on airlines that might crash and kill their children tomorrow, I realize what an intensely hopeless case our country is. .  .”