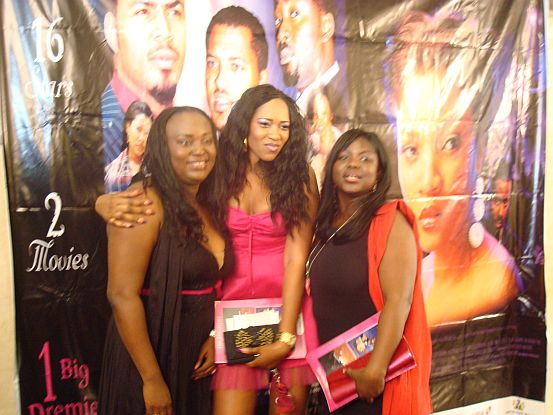 Movie fans in Europe, Asia and the USA take for granted the fact that we can easily log online and have immediate access to film reviews from all kinds of sites, including www.ladybrillemag.com, at our fingertips. The contrary holds for movie fans in Africa, especially Nollywood fans. The absence of film review sites is puzzling and to the degree a few sites attempt to write film reviews, it is usually executed in a haphazard style.

Ladybrille Magazine caught up with Bola Aduwo (BA) for a brief chat about the site and some of its offerings.

LADYBRILLEmag.com: Bola, there are so many Nollywood related websites but your site actually satisfies a need in the market place for film reviews and back stage access. It is like the real deal on what’s really happening rather than second hand information. When did you realize there was a niche in the market place for a site like yours?
BA: [. . .] As a writer and a friend of some of the producers I write for, I have had the opportunity to go on location to see scripts come to life. Through this, I have also had the opportunity to meet and (spend time) with actors, actresses (and) directors. Also, I like surfing the internet and (particularly), entertainment websites. Whenever I would (log) online to these sites, I would see (many) untruths, assumptions and outright lies about the (happenings) in the lives of some of these actors and actresses that (I spend time with). Sometimes, I would be present with some of the ‘culprits’ and we would just look at each other and shake our heads in wonder; because half of the gossips written in these magazines and online are so not true.

I noticed most websites on Nollywood were only interested in giving ‘salacious’ news about the industry. I initially began entering these site forums and correcting the misnomers; but after many a bloody word fight (lol!), I decided to start my own blog, to set the record straight. I recently had an issue I needed solved on the blog so I called a friend from my (college) days, Dele Onabowu, who is into Information Technology and is a website developer. After solving my problem on my blog, he told me it would be a better idea if I had a website. . . but the cost and all that was swirling in my head. (Ultimately), we decided to partner … he builds and maintains the site, while I supply information from my birds eye view, but mind you I don’t rat on my friends in the industry! I would never give privileged information about any of them to the press… though I have been approached to do that several times!

LADYBRILLEmag.com: Do you plan to have an online retail store selling credible non-pirated copies of Nollywood films in the nearest future?
BA: I plan to do that, most definitely! It certainly is in the works and as soon as it is through, you’ll know. . . !

LADYBRILLEmag.com: [We] love your movie premiere giveaways. What other contests should our readers expect when they visit your site?
BA: Oh you do? Thanks! . . .[Nollywood] has been having some pretty (glamorous) premieres in recent times and I recently attended a premiere where there were so many stars to see and interview. I know it will make many a fans’ day if they can have the opportunity to meet these stars up close and personal. I wanted to do something that would stand out from the usual ‘read-the-info-and-move-on’ kind of thing so that’s why I came up with that. As for the other contests. . . I’ll just say Ladybrille readers should keep visiting the site and they’ll find out! Lol!

LADYBRILLEmag.com: Share with us briefly your background in film?
BA: I entered the industry, Nollywood, as a writer. I had written on and off since 1996. I noticed I had a flair for writing but never really thought anything of it until I met an old classmate from secondary school days, Emem Isong (leading Nollywood producer and screenwriter), who had just produced her 1st film (at the time) ‘Breaking Point (1995).’ She encouraged me to give scriptwriting a try and I did; penning screenplay with her for some of her films like ‘A Midnite to Midnite (1996), Hit and Run (1997), For Real (2004) and Yahoo Millionaire (2005). I always had a full time job but wrote as a hobby, part-time.

I also worked as a radio producer/presenter at Kapital FM, an Abuja based radio station but decided to take the plunge to (write) on a full time basis. Some recent scripts I have co-written are: ‘Reloaded’ (2008) which I wrote with Emem Isong and Nse Ikpe-Etim (Actress) and ‘Guilty Pleasures (2009) which I wrote with with Uyai and Nse Ikpe-Etim. There are others coming out that are not yet released.

LADYBRILLEmag.com: Congrats Bola. We know the site is relatively new and you are still working out the details but it is nice to have that void finally met. Now all we need is an e-shop!
BA: Thank you so much. We are still working on making the site as fab as possible. Ladybrille Magazine site is definitely an inspiration! Yes an e-shop is definitely in the works. Your readers will be able to purchase ORIGINAL cds from there. I will let you know when it kicks off . . . !

To get the real scoop on your Nollywood stars, film reviews and enter to win wonderful prizes, visit Nollywooduncut.com. 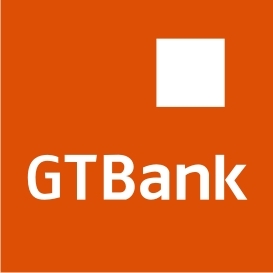 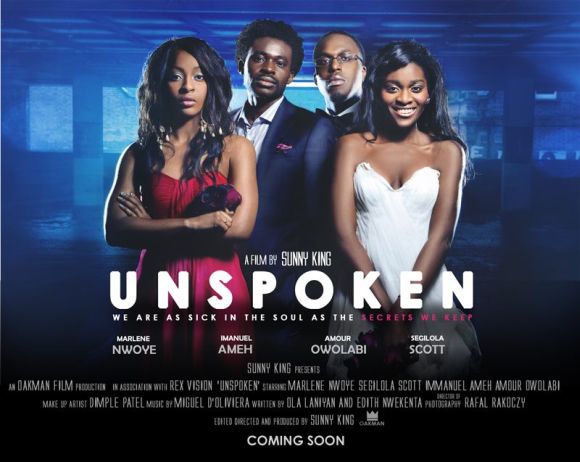 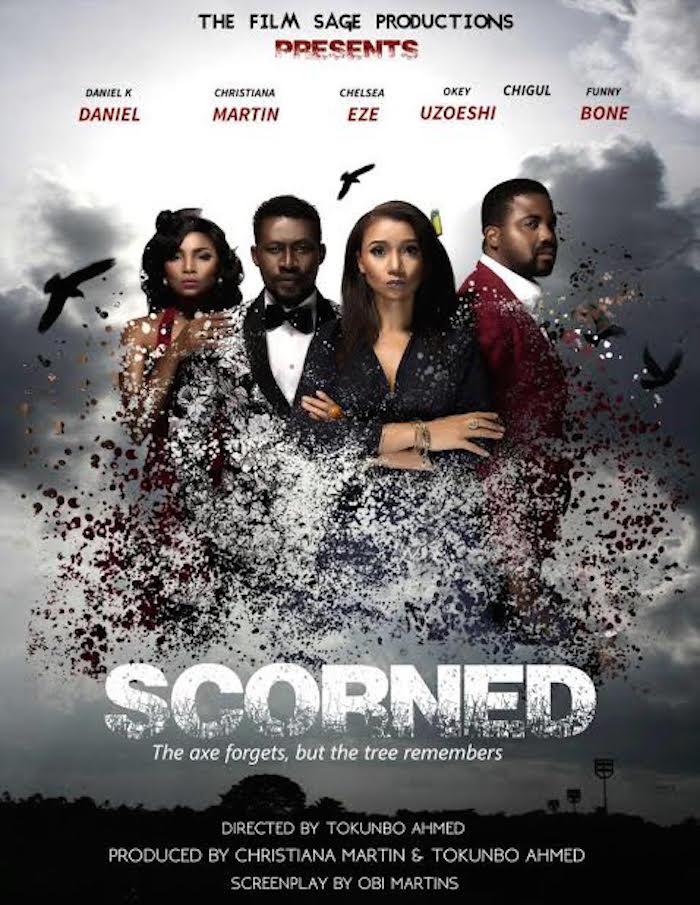