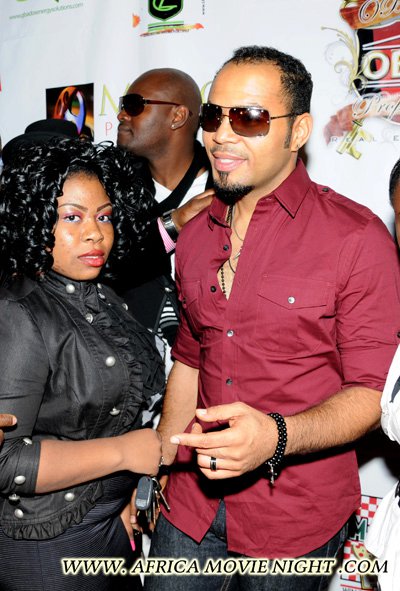 Nollywood stars and producers continue to up the ante with film premieres in the USA. The latest USA film premiere was the ‘Crazy in Love’ event which took place over the weekend in Maryland. The event saw in attendance Nollywood A-list actors like Jim Iyke and Ramsey Noah. Also in attendance was Hollywood based Nigerian film producer Pascal Atuma.

“‘Crazy in Love’ stars Jim Iyke, Daneline Moore, Altorro black and Crsytal Millan. The film produced by J & J solid media is the story of a woman who falls in love and learns that love can be a blurry mess of confusion, illusion, and loss. The lead character, Lillian is blissfully in love when something goes wrong and she has a nervous breakdown. She is committed to a mental institution and has to rediscover herself. As she takes her journey back to sanity, she finds strength within herself and begins to appreciate and love the person she is.”

See a few more pictures from the event below and watch the video clip. 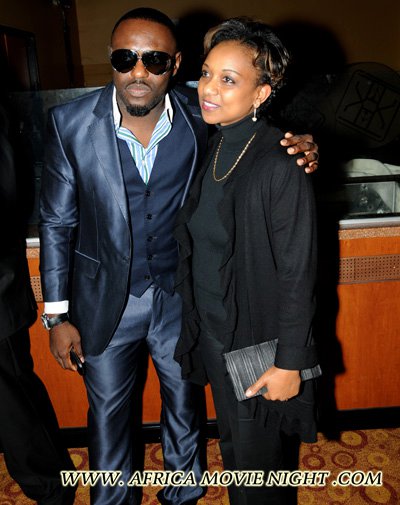 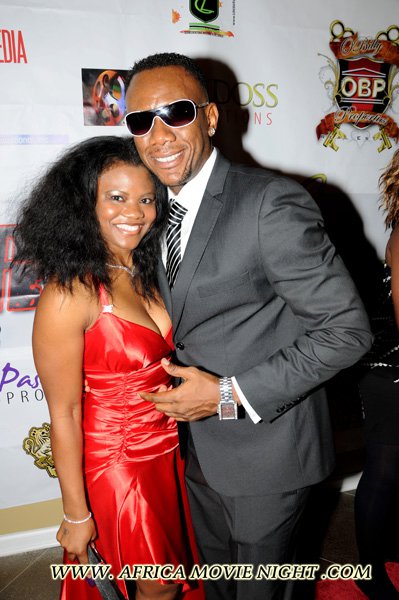 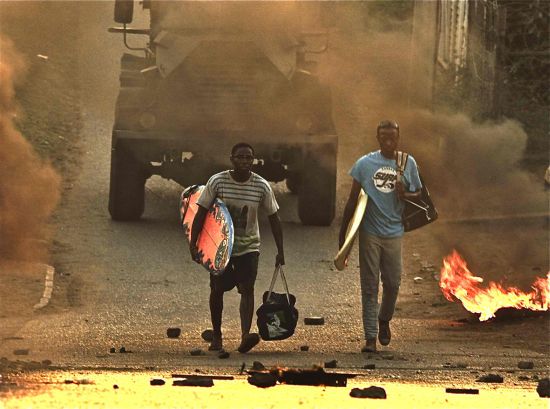