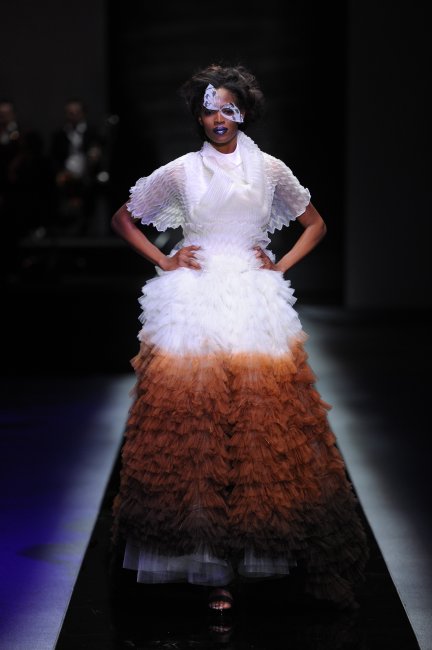 “Cinema business in Nigeria is about to experience a quantum leap as cinema specialist, Kene Mkparu, Managing Director and founder, Filmhouse has concluded plans to open four cinema houses across the country.

The launch of the four cinemas is a first step in the Filmhouse’s plan to establish about 25 cinema centres within a time frame of six years. The company was one of the foremost beneficiaries of the $200million intervention fund from the Bank of Industry.

According to the FilmHouse boss, the four cinema houses which will be equipped with the state-of-art facilities, including components such as digital 3D, iScream, café brand, soul food brand, luxury seating and surround sound.

Speaking on the new project, Mkparu said “what we created years ago was only a prelude. Filmhouse Cinemas is here to set new standards for modern cinemas in Nigeria. Surulere, Calabar, Ibadan and Asaba will never be the same again”. . . – Vanguard Nigeria