Global Peace Index has recently released a report on global ranking of countries according to their dangerousness, a dozen African countries are among the most affected by war, terrorism and political instability; but Rwanda is not on the list and is positioned among safe ones.

Since 2007, the Global Peace Index, conducted by the Research Institute of Economics & Peace, class 153 countries of the safest most dangerous. Countries affected by civil wars for years, or face regular violence, are part of the top 10 African countries most dangerous.

The ranking evaluates, among other things, the risk of renewed fighting, the resurgence of political instability and terrorist threats. Among the top ten ranked to be dangerous Ethiopia is ranked the Ten (10) on the list.

Strategy Guides Africa Engagement, Defense Official Says
IFJ Urges UN Human Rights Council to Act On Journalists’ Summary Killings Report
More than ten years after the war that opposed to Eritrea, Ethiopia still maintains a tense relationship with the country and conflict: the Ethiopian government has not fully withdrawn its troops from Badme area, the north, and attributed to Eritrea, although the International Court of Justice has precisely defined the borders of both countries.

Ethiopia is also home to separatist movements: the Oromo Liberation Front, which affects the most populated region of Ethiopia to the southwest and the birthplace of important natural resources, the National Liberation Front in the Ogaden, based east on the border with Somalia, has an armed wing, Said the global peace ranking.

Burundi has experienced a civil war for fifteen years because of opposition Tutsi and Hutu rebels. Following a cease-fire, the Hutu rebels of the National Front for the Liberation became a political party. The 2010 elections were fire-proof: the boycott of presidential elections by the opposition and the return of violence show that the country is still far from stability.

Zimbabwe has experienced a wave of violence after the disputed presidential election in 2008: Robert Mugabe and Morgan Tsvangirai, his main rival, both claimed victory in the first round of elections. The situation has eased in 2009 with the establishment of a system with two-headed as president, Robert Mugabe and Morgan Tsvangirai as Prime Minister.

In 2010, attempts by the Prime Minister to develop the Constitution have been sabotaged by the camp of Robert Mugabe. Public meetings were banned, arbitrary arrests, looting and ransacking, have pushed the country into violence.

Chad has significantly improved its position by improving relations with neighboring countries. Several agreements signed between 2009 and 2010 led to pacify the country. The political situation has also stabilized.

The instability still reigns in the center and south of the country where the reelection of Good luck Jonathan has not changed. Nigeria, the most populous country in Africa with 155 million inhabitants, is marked by a religious conflict at the center, near Jos, where the killings of Muslims and Christians have killed nearly 20,000 people during the last decade.

But religion is not the only reason for conflict and economic needs have led to the southward migration of landless farmers Christians.

Other economic battle in the Niger Delta in the south: the Nigerian government is facing a terrorist group, the Movement for the Emancipation of Niger Delta (MEND), which attacks the facilities and personnel of oil companies. Kidnappings of expatriates and attacks on oil pipelines are their predilections, negating attempts Armistice incurred by the State. . .” RescueChristians.com 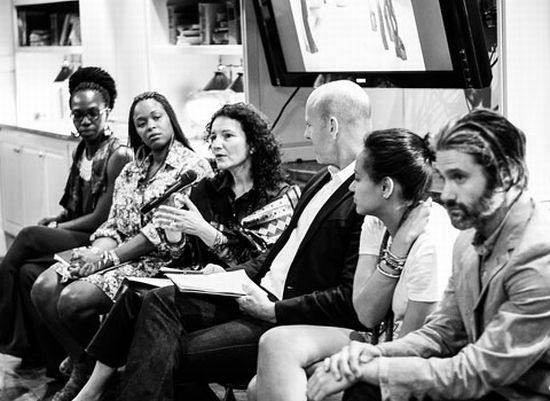