In what promises to be an elegant night of breath taking performances and the last of a series of evens to storm Lagos, Hennessy Artistry will be hosting contemporary soul, R&B, hip-hop and Juju Music in a Halo Concert on November 27th 2010 at GET Arena in Lagos.

The concert will feature the all-star talents of super-star rapper, M.I., soul-music singer, Nneka, fast-rising lyricist, Iceprince, alternative soul guitarist, Bez, ace producer, Kas, and the King of Afro-Juju, Sir Shina Peters, who will all be giving unforgettable renditions of their best-known songs, as well as the Hennessy Artistry ‘Like a Bottle’ title track.

A taste of what is to be experienced on November 27th was dished out on October 30th at Road Runners in Yaba, by Iceprince. The huge turn out of fans were thrilled as the winner of Hennessy Artistry’s competition in 2009 ensured they were highly entertained. Speaking on the total Hennessy Artistry experience, Iceprince said – “It’s been very exciting, I am also unconsciously counting down to November 27th. My fans can expect a great performance from me.”

Another club session was held on November 6th at Auto Lounge in VI, hosted by Bez. Speaking on the show, Bez said, “I started performing around 1am that night and the reception was great. A lot of people loved what we did and I am sure they had a great time.” On the Halo Concert on November 27th, Bez said, “I have been getting a lot of calls about the concert, people are greatly looking forward to it. I am also looking forward to performing that night, I am sure it will be a night to remember.”

Iceprince and Bez, in preparation for the Halo Concert, will take the stage together on November 13th at D Place, and November 19th at Rehab. The 2 artistes will then converge with Nneka, MI, Kas and Sir Shina Peters on the Hennessy Artistry stage at GET Arena on November 27th.

MI’s words on the concert are, “Lagos will be taken by storm that night. I am going to be dropping very hot lyrics. Watch out people!”

Copies of a special edition Hennessy Artistry DVD and the highly exclusive Halo Concert tickets have already been won at various night clubs in Lagos, and through Beat FM, Rhythm FM, Sound City, STV and Bella Naija. The highly sought after prizes have also been available at top stores in Lagos with the purchase of a Hennessy VS or VSOP bottle.

The Hennessy Artistry ‘Like a Bottle’ track was produced by Kas, the brain behind the hit songs ‘Fi Mi Le’ and ‘Wind for Me’. It likens every artiste’s goal of the ultimate performance to that of Hennessy cognac. The track and music video have been making the rounds on the airwaves since October 20th 2010. 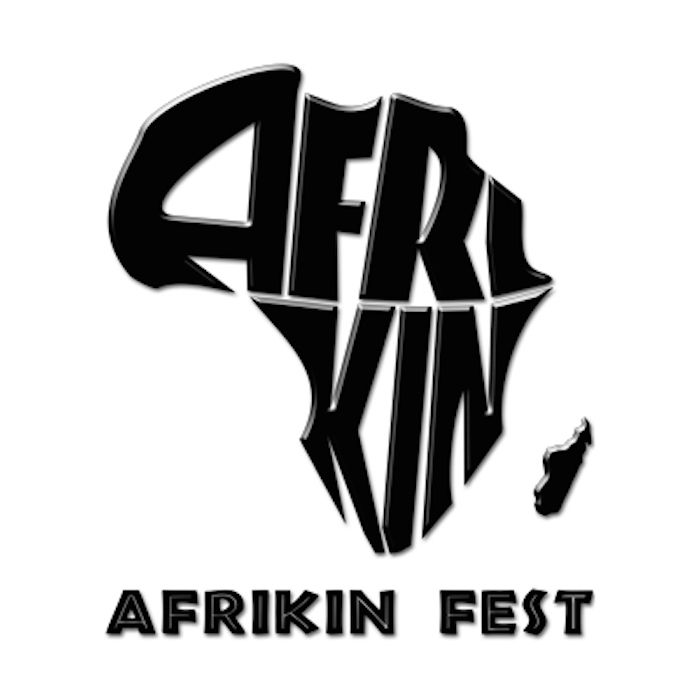 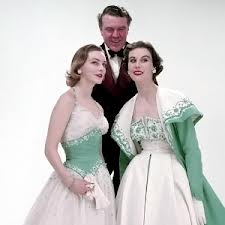