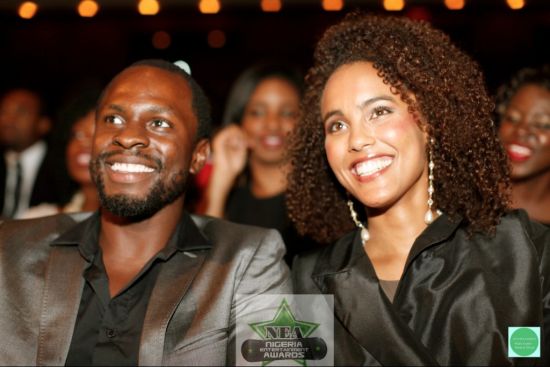 This past weekend, the 7th Annual Nigeria Entertainment Awards (NEA) returned to New York City and brought with it some of Nigeria’s brightest stars. The three-day event kicked off on Friday, August 31st with NEA Music on the Catwalk show featuring budding fashion labels such as Sally Bawa, Revere Couture, Isi Atagamen amongst others. Saturday was packed with a Nollywood Film Festival presented by Iroko Partners, the first ever ‘Crack Ya Ribs’ Comedy Show – New York presented by Julius “D’Genius” Agwu and an after-party.

The popular ‘Crack Ya Ribs’ comedy show which has toured cities such Lagos, Abuja and London was held at the Symphony Space Sharp Theater. The show featured top comedians like Funny Bone, Senator, Seyi Law, Chi-gurl and other upcoming acts. Disappointed by the low turnout at the show, Julius Agwu urged those in attendance to encourage their friends and families to support African entertainment as much as possible as the industry can only continue to grow if it receives strong support from its people. After a delayed start due to lateness on the part of the audience, the show went on as planned with music acts and comedy good enough to literally crack one’s rib.

On Sunday, the Awards which was held at its 2008 venue, the Skirball Performing Art Center, NYU, started off with a red-carpet session. In attendance were some of the Nigerian entertainment industry’s finest including Music Producer Don Jazzy (Produced D’Banj’s Oliver Twist hit single), Artist D’Prince, Nollywood Actress Uche Jombo and her beau, Actresses Susan Peters and Bassey Ebbe, Freeze of Cool FM, Yaw of Wazobia Radio, Artists Davido, Waje, Banky and the rest of Banky W’s E.M.E. record label crew who are currently rounding up a multi-city US tour. At about 9:00 PM, the ceremony properly opened with a thrilling performance by one of the hottest newcomers on the Nigerian music scene, Seyi Shay, who performed her two hit singles ‘Erawo’ and ‘Loving Your Way.’

Nollywood Actress Funke Akindele returned as this year’s host along with ace comedian, AY. The duo did not disappoint as they kept the packed audience entertained with humorous lines all through the night. Other performers included Brymo, El Dee, Ice Prince, Vector and Waje who energized the house with her two new singles ‘I Wish’ and ‘Oko Mi’. The show ended on an uber-high note as the E.M.E. crew – Banky W., WizKid, Skales, and Rotimi performed a few of their hit songs to a standing audience, concert style. They were accompanied by rapper X.O Senavoe.

It was indeed a weekend of great entertainment and glamour as the pictures tell. We look forward to next year’s NEA.

The Disease of “African Time,” Plus Suggestions for 2013 Planing
One major distraction to what could be an A+ success of the NEA and other Nigerian events is the disease called “African Time.” This time, it was on the part of the attendees as the organizers made obvious efforts to begin on time this year. I believe it is time for our generation to address this issue which we have inherited from our forefathers.

We can’t expect to compete with the best in the world in any area if we do not begin to take time seriously.

In responding to Comedian Julius Agwu’s disappointment at the low turnout to the comedy show, it would be prudent to re-evaluate the practicability of hosting multiple entertainment shows in one weekend. Can the target audience afford to comfortably pay the ticket fees for all the events? Is it possible for the target audience to commit three consecutive days to entertainment? These are some of the questions the organizers should consider.

More pictures to come from the Film Festival,  Comedy and Fashion Show.

In the meantime, enjoy pictures from the event courtesy Amin Adeniyi/Amin Ameen Photography via NEA Awards 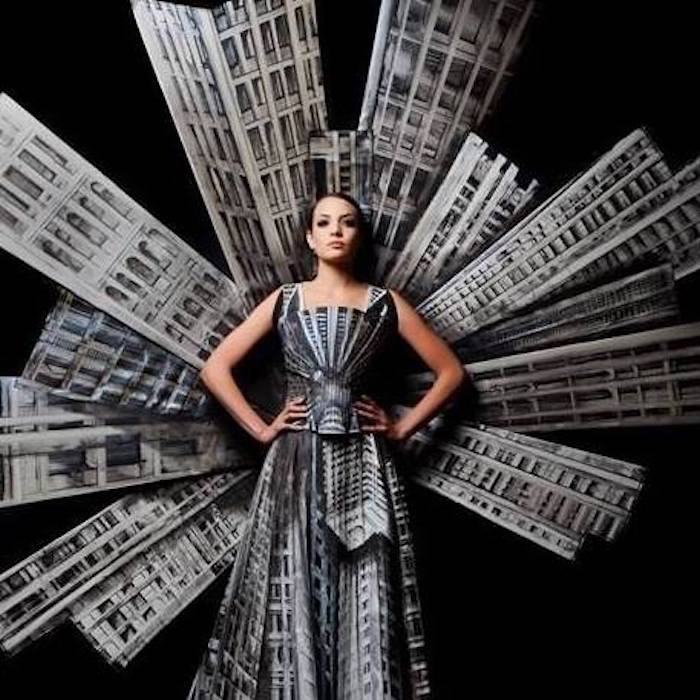 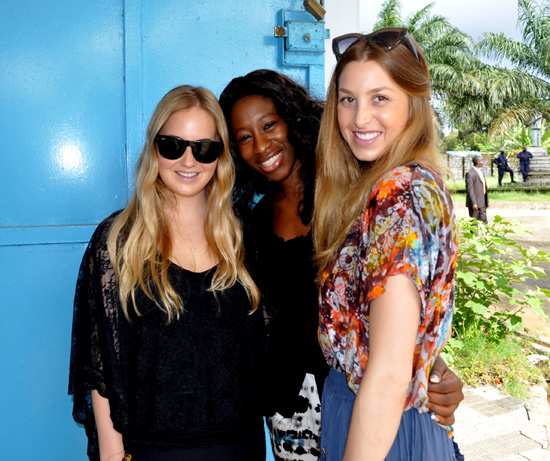