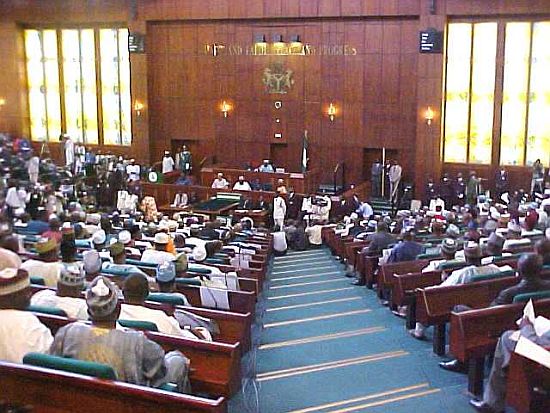 The Federal Government has condemned in strong terms the United States Government’s decision to include Nigeria on its list of terrorist countries, even as it pledged to assist and co-operate with the authorities in every aspect of the investigation that will unravel the involvement of a Nigerian, Umar Farouk Abdulmutallab, in an attempt to blow up Flight 253 US-bound aircraft on Christmas Day.

Foreign Affairs Minister, Chief Ojo Maduewe, who made condemnation at a press briefing held at the ministry’s conference room yesterday in Abuja, described the US government’s decision to brand Nigeria as a terrorist country as unacceptable New Year gift to a friendly country like Nigeria, which, he said, had had a very cordial working relationship with the United States until the sad incident on Christmas Day.” (Sunnewsonline)

“As controversy and anger continue to trail the listing of Nigeria as one of the 10 countries on the United States of America’s top security watch list, the Senate has threatened to severe diplomatic relations with the country if by next week, it fails to remove Nigeria from the list of countries “of interest” for terrorism.

The Senate said this through its spokesperson, Ayogu Eze. He told National Assembly reporters on Tuesday in Abuja, “We are very unhappy about the development and when we resume, we are going to take this matter very seriously if America has not taken Nigeria’s name off that list.”

The U.S., through its Transport Security Administration (TSA), on Sunday announced the inclusion of Nigeria on the list of countries that are considered “of interest” (with regards to terrorism) based on its latest terrorism intelligence. Also included in the list with Nigeria are Afghanistan, Algeria, Iraq, Lebanon, Libya, Pakistan, Saudi Arabia, Somalia, and Yemen.” (234Next)

VIDEO: When a Woman Loves by R. Kelly