ABUJA (Reuters) – Nigeria’s new commerce minister has promised to ease trade barriers in the country’s textile industry within the next few months, a ministry official said on Thursday.

“On textiles, give me a few weeks to sit down in the office so we can address the (trade problems). As an industrialist with many decades of experience, I know where the shoe pinches,” Kuye said earlier this week according to video provided to Reuters by the ministry.

Nigeria currently bans imports of finished textiles and designs, a restriction aimed at giving domestic manufacturers a chance to thrive.

But industry sources say the removal of trade restrictions would make the industry more competitive and create opportunities for global brands looking to invest in one of the world’s least-tapped markets.

Rapid urbanisation and a fast-growing middle class in Africa’s most populous country of 140 million people are providing investment opportunities in sectors ranging from retailing to banking.

South African retailer Shoprite was also planning 70 new shops in Nigeria within the next decade, at least 20 of them in Lagos, said Michael Chu’di Ejekam, the head of West Africa real estate for Actis.
~Camillus Eboh

Trade and Investment with AGOA Countries in Africa 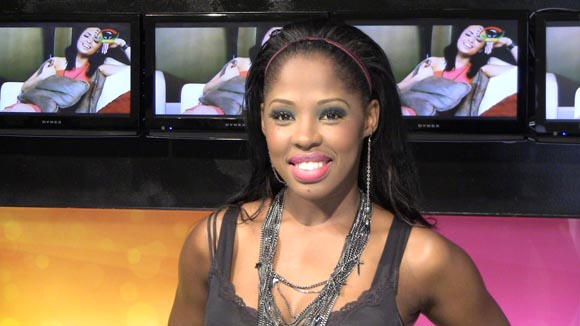