“SKD has released 4 music videos from his first album Passion Beyond Reason with great response at every level – his album is made up of hip hop, Rap & R’n’b records and he scored his first major success with the song – Hold On To Your Dreams, featured in local, national and international print, radio and TV stations across the world.

Releasing his 5th music video – titled (What’s My Name),also, SKD is currently in the studio recording his second album specifically made up of Afro pop music which will be released later this year. Fast gaining the reputation as a great artist SKD is definitely an entertainer to follow and enjoy his work.”

Mild Instance of Strong Language Used. Click at Your Own Discretion 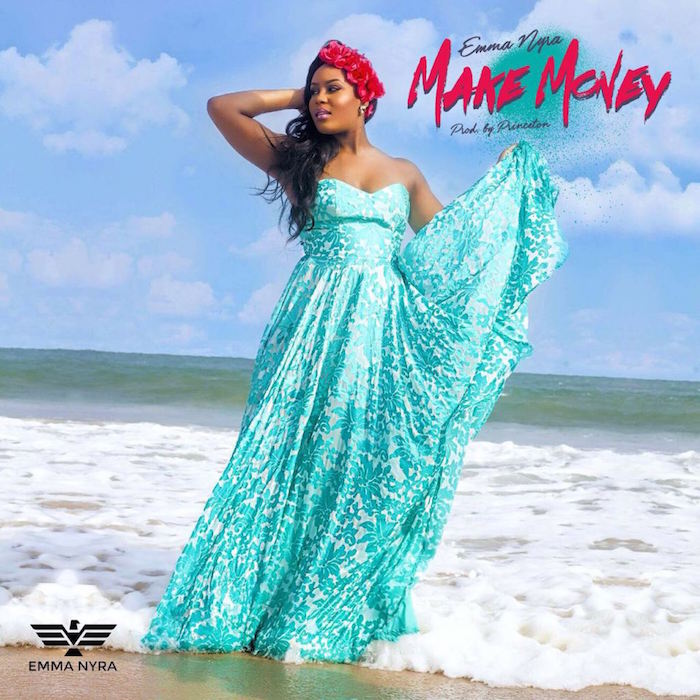