Overseas was shot in Miami, Florida by Antwan Smith.

Davido has finished up his debut album, titled “O.B.O: The Gensis”. 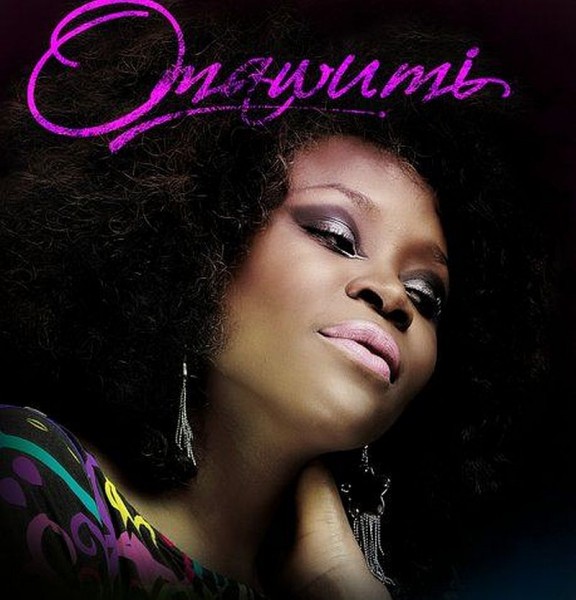