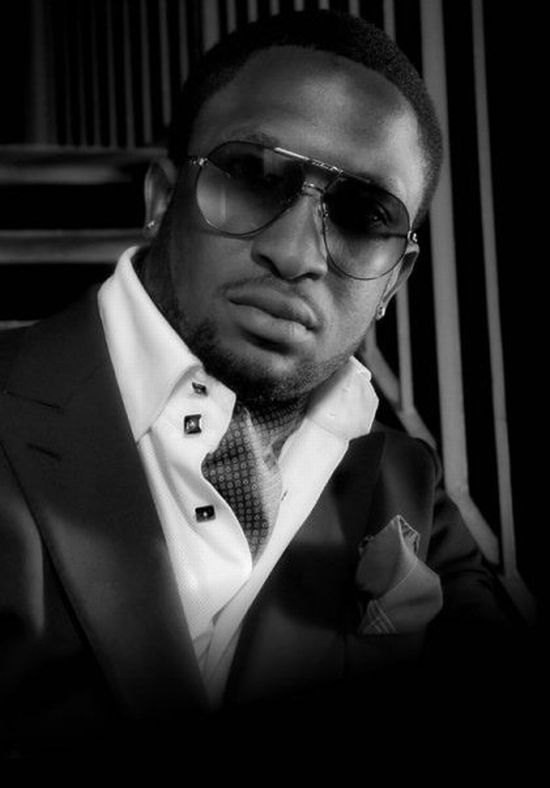 Nigeria’s celebrated “King of RnB,” Darey Art Alade, has enlisted American Grammy winning rapper Chamillionaire for the remix of his recent single: “The Way You are.”

The two acts hooked up using the not-so-standard method of Twitter for this unlikely collaboration. Darey explains that Chamillionaire heard “The Way You Are” and wanted to be on a remix. “I was happy to oblige,” said Darey “[I]’m still amazed by what we were able to come up with.” Showcasing his renown vocal abilities, Chamillionaire is present just as effortlessly, suggesting how seamless such features can be, as seen in Afropop heavyweight D’banj’s meeting with Snoop Dogg on Mr. Endowed (remix).

The son of legendary Nigerian Jazz pioneer Art Alade, Darey first rose to fame in 2004 on West Africa’s Project Fame, where he wowed an audience of over 100 million people. Since then he has become a household name in Nigeria as well as throughout Africa. Although very successful in Nigeria, it has been reported that Darey has his eyes on the international market and is therefore planning to re-release his music in conjunction with a major international record label.

The Way You Are (remix) features on Darey’s third album, Double Dare, which was released earlier this year.