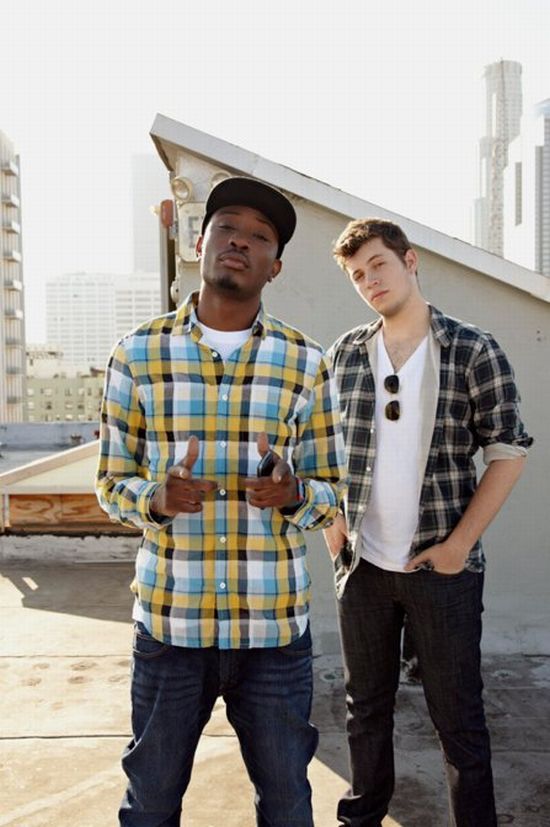 On April 28th 2011, Chiddy took to the stage of the O Music Awards to break the current record which stood at 9 hours, 15 minutes and 15 seconds, marked by fellow American rapper M-Eighty. Chiddy has now raised the bar to set the record at a high 9 hours, 16 minutes and 22 seconds.

Overwhelmed with huge support, Chiddy explained his preparation methods, “I freestyle probably like once a day, that’s better than a lot of people if you really think about it; I freestyle once a day for like 30 minutes straight.” Then placing an insight to his feelings, he continued, “It’s a marathon, not a race, it’s all about pacing yourself. I tend to be very, very hype when I rap… I’m just gonna pace myself and ride that thing out, ride it till the wheels fall off.”
Following the mega music feat rapped to beats courtesy of Chiddy Bang’s Noah ‘Xaphoon Jones’ Beresin, the duo debuted their latest single Manners which will be the first track off of upcoming album Breakfast (streamed live by MTV.com.)
A massive congratulations from Ladybrille!