Ben-Lee who is currently under the HypeRobot Management company is among those topping the Reverbnation Christian/Gospel music chart in Nigeria ranked, among the first 3 and No 1 in his state category.His debut album PAEAN ‘songs of praise’ consist of different genres ranging from Christian gospel worship, to Pop and others.

This two single’s DAVID PRAISE + PAEAN are Nigerian gospel tracks out of the norm .As Ben blesses us with Pop Flavored Praise songs to dance to just like David danced In the bible. . .” 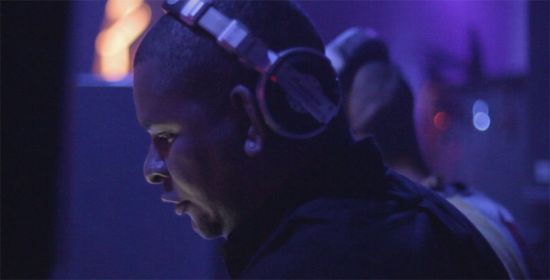 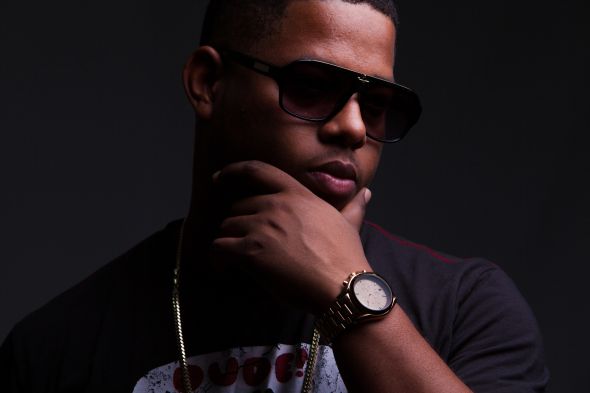 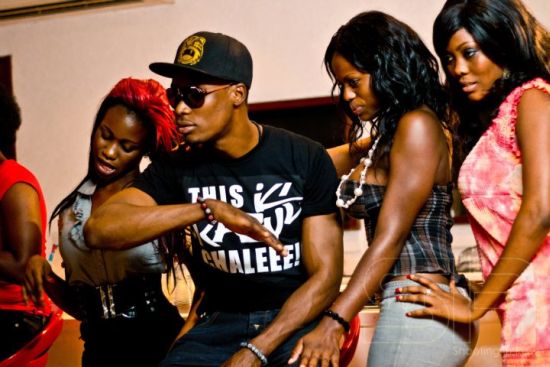