M.anifest releases the audio-visuals to his song’Cupid’s crooked bow’ off his latest album ‘Nowhere cool.’

“M.anifest (born Kwame Ametepee Tsikata, November 20, 1982) is an award winning Ghanaian rapper and songwriter. He has worked with the likes of Damon Albarn, Flea, Tony Allen, Erykah Badu, and is featured on five songs on the Rocket Juice and The Moon album. He is the grandson of one of Africa’s foremost ethnomusicogists and composers J.H. Kwabena Nketia. In 2012, BBC’s arts program The Strand (radio) tipped him as one of four acts to look out for in 2012. M.anifest won Best Rapper of the Year and Hip-Hop Song of the Year at the 2013 Ghana Music Awards after having been nominated twice in 2012 and thrice in 2013. In 2015 M.anifest’s single “someway bi” earned him a third place honor in the International Songwriters Competition (ISC). In the same year The Guardian named M.anifest as “the foremost rapper on the continent.”.[5] M.anifest currently lives in Accra (Madina) and Minneapolis.” – Wikipedia 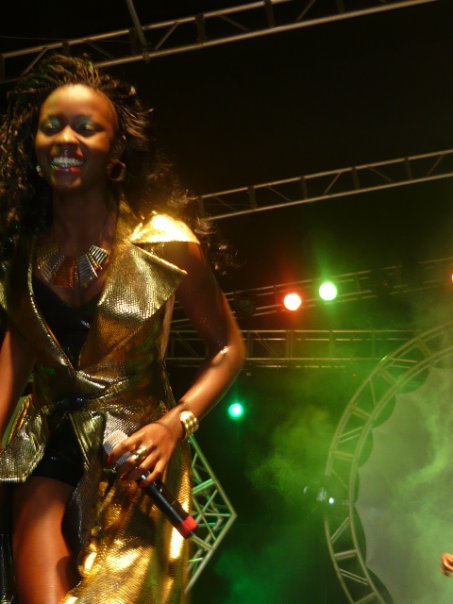 Music: 'First of All' by Olamide (Video) 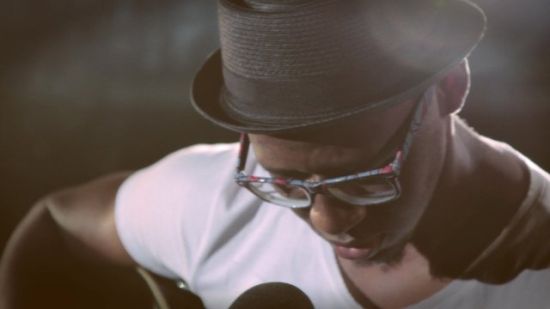 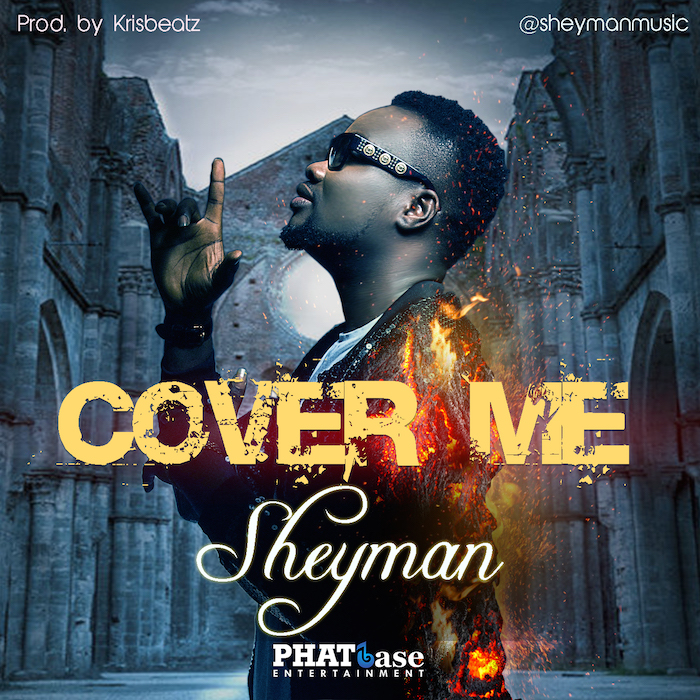 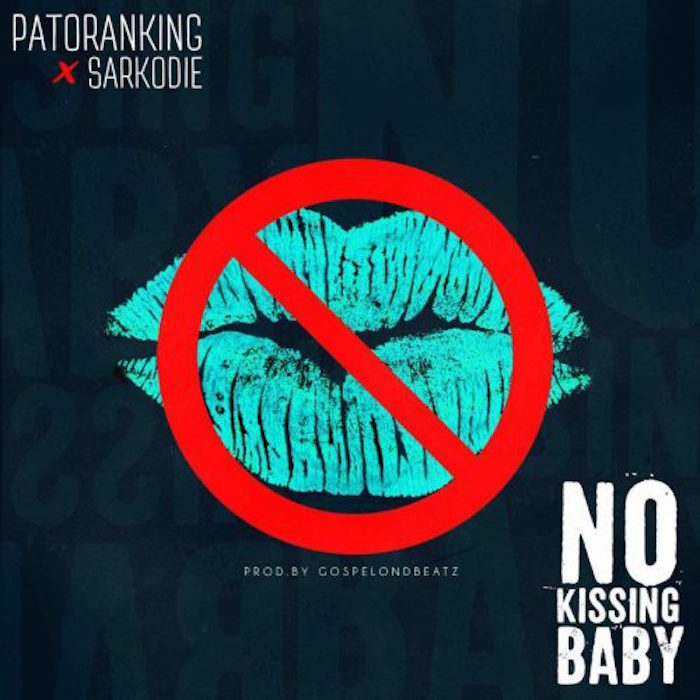