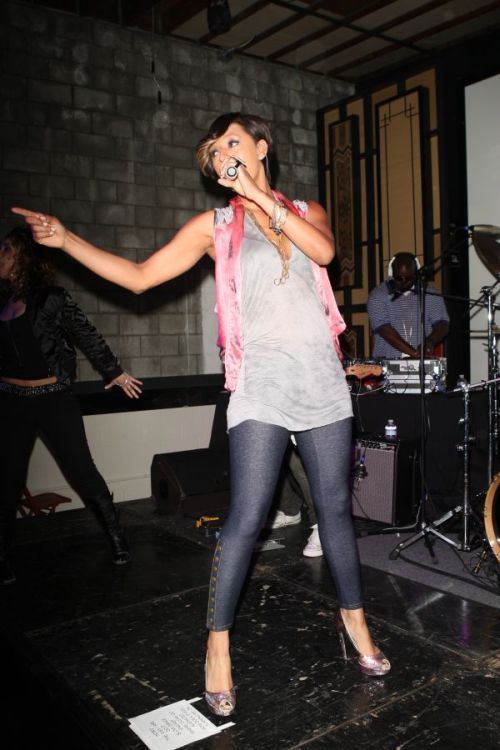 When Ladybrille Magazine’s Ngozi Mba interviewed Keri Hilson February of this year, she told us she would love to go to Africa! The rising music icon gets to do so pretty soon with platinum recording artist and six time Grammy award winner John Legend. John Legend who has been to Africa on numerous occasions will, along with Keri Hilson, headline Heineken and Big Concerts’ concert series in South Africa on October 15th-18th, 2009.

South African fans of the duo have been tweet, tweeting away their excitement while the concert promoters are besides themselves. “We are thrilled to have achieved another musical coup by bringing together this incredibly talented duo. . .” exclaimed Franco Maria Maggi, Marketing Manager of Heineken(R) in South Africa. 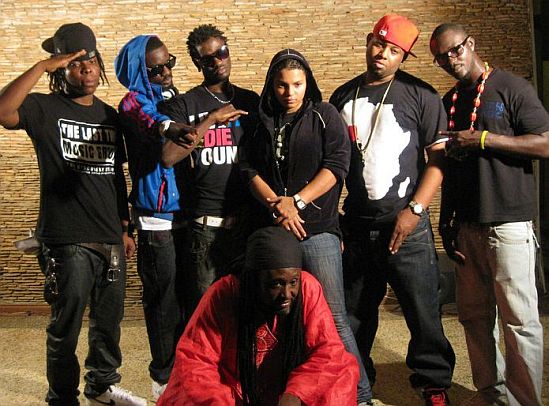 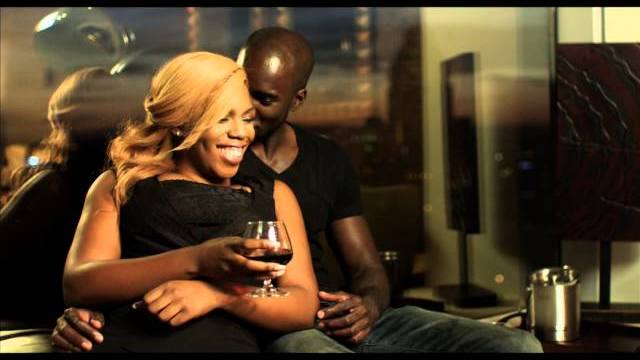