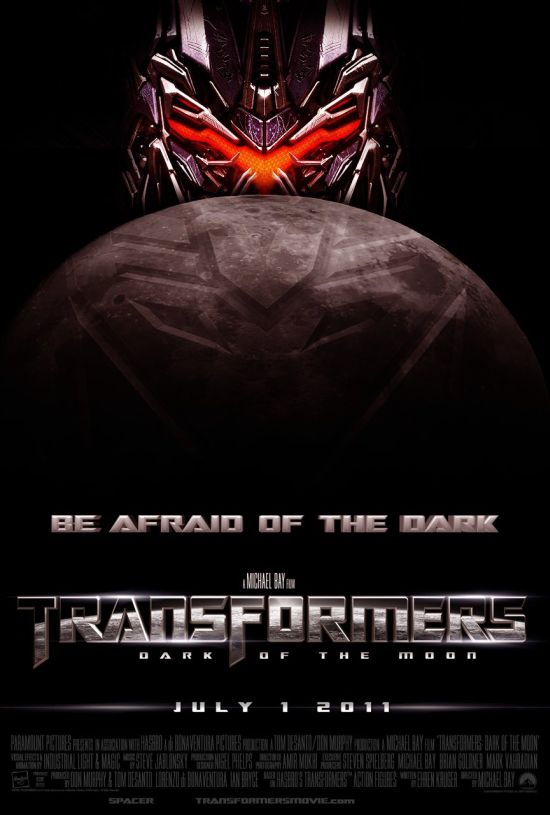 This summer, a number of sequels have reimagined the past by placing fictional characters at the center of critical historical events. For instance, X-Men 4 implied that mutants might have played a pivotal role in the resolution of the Cuban Missile Crisis, while Pirates of the Caribbean 4 featured Captain Jack in a race with Ponce de Leon to locate the fabled Fountain of Youth.

Dark of the Moon, the third installment of the Transformers franchise, is the latest movie to take such cinematic license. In this instance, revisionist history suggests that the space race between the U.S. and the U.S.S.R. in the Sixties was inspired by the crash on the dark side of the moon of an alien aircraft from the planet Cybertron, the home of the Transformers.

The Apollo 11 astronauts were the first to find the wreckage, and they retrieved some futuristic technology during an untelevised portion of the lunar landing. The Russians, theoretically, reached the marooned spaceship, too, and subsequently seized a share of its state-of-the-art know-how. This back story ostensibly explains how the two anthropomorphic races of robots, the Autobots and the Decepticons, came to be sworn adversaries.

Following that fanciful prologue, the film fast-forwards to the present where we learn of several developments in the life of Sam Witnicky (Shia LaBeouf), the unassuming hero of the trilogy’s prior two installments. He’s recently graduated from college and moved to Washington, D.C. where he lives with his gorgeous, new girlfriend, Carly Spencer (Rosie Huntington-Whiteley).

With the help of her billionaire boss, Dylan Gould (Patrick Dempsey), Sam soon takes an entry-level position in a division of his corporate conglomerate. What he doesn’t know is that the unctuous Dylan is secretly in league with the Decepticons who are hatching a plan to colonize Earth and to turn most of humanity into their slaves.

Of course, once Sam does catch wind of the frightening scheme, it’s again up to him to summon up the courage to save the day with the help of a rag tag team comprised of patriots and Autobots. The only glaring flaw of this bombastic Michael Bay spectacular is that the special-effects driven showdown between the forces of good and evil drags on for about an hour longer than necessary. Consequently, the ending is less a dramatic conclusion than a welcome relief from incessant overstimulation.

Despite the picture’s disintegration into an indiscriminate concatenation of pyrotechnics and noisy detonations, there are nonetheless a number of laudable performances to enjoy along the way, most notably, Shia LaBeouf as the intrepid protagonist, Patrick Dempsey as the despicable villain, Dr. Ken Jeong as a paranoid conspiracy theorist, Rosie Huntington-Whiteley (replacing Megan Fox) as the vulnerable damsel-in-distress, John Malkovich as a sadistic henchman, and Tyrese as a trash-talking, gung ho mercenary.

Mindless escapist fare designed with the attention-deficit millennials in mind.

Rihanna, U2 and Jay-Z to Release Charity Singles for Haiti

Women in Film “Out of Africa: A Night to Celebrate Short Films by Kenya’s Filmmakers” (Pictures) 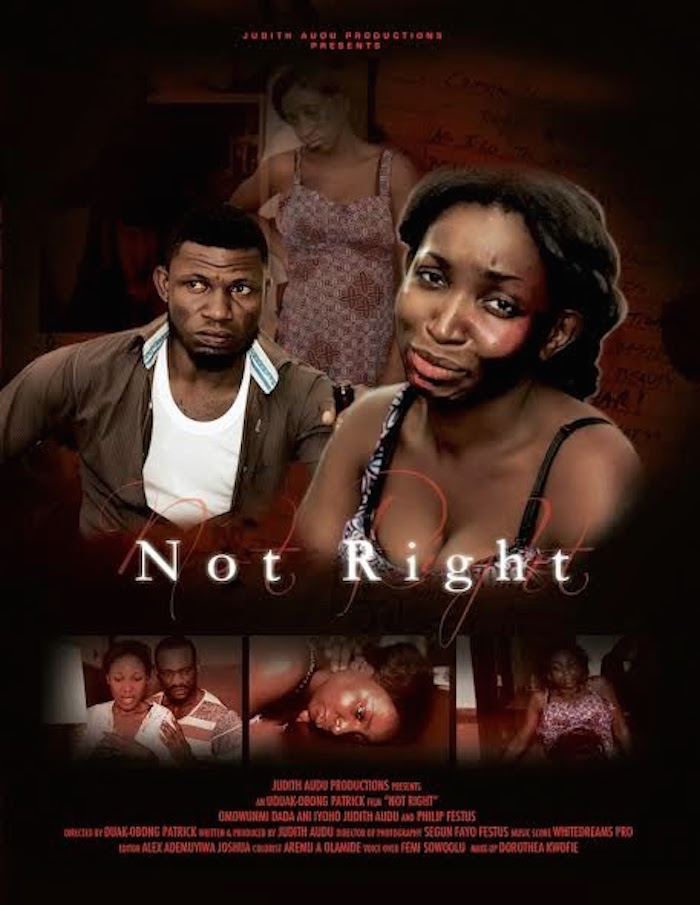