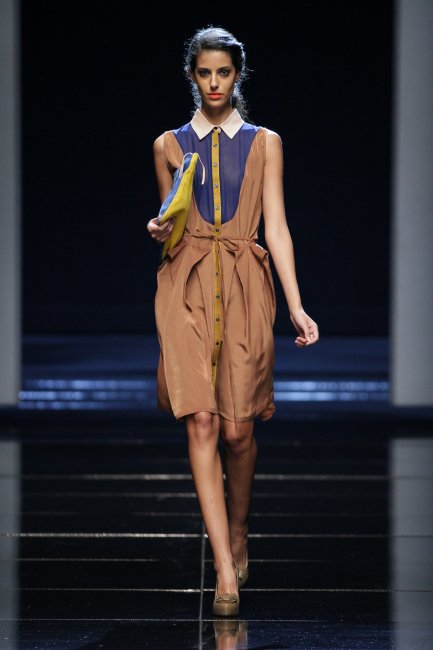 “A Fashion Design Graduate of Cape Peninsula University of Technology in 2007, Celeste Lee Arendse started Selfi in 2009 in Cape Town, South Africa. After working for Malcom Kluk and CGDT in 2008 she became a Elle New talent finalist in 2009 and from there ventured into creating her own brand.

Inspired by architecture, forms and patterns in nature, each garment is designed to represent an innovative twist toward existing women’s apparel.

The name Selfi was created from the word self ,which stems from the dreamlike, juvenile part of the self which remains dormant to most. The idea was to unlock this state through playing with pattern, form and shape by recreating, manipulating and ultimately capturing an essence or a spirit of the time. Ideally each piece should reflect a nostalgic, dreamlike connection between the wearer and item. And ultimately create form and shape from an essence, which is formless and shapeless.” 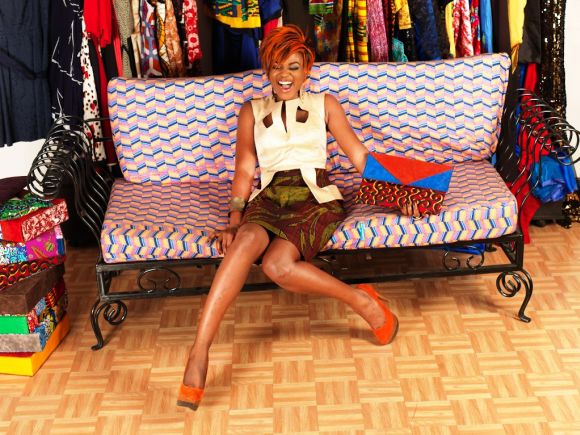 Video: "The Gay Fashion Scene of Nigeria in the Season Finale of VICE's Fashion Week Internationale"