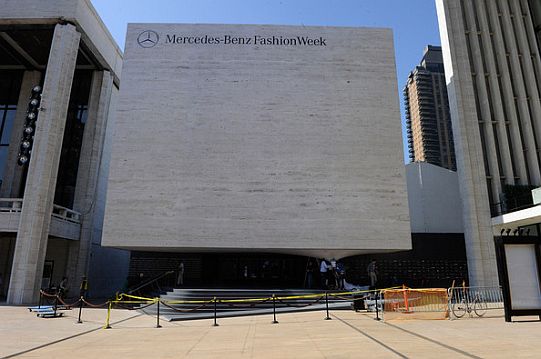 The thought of Mercedes-Benz Fashion Week (MBFW) moving to a new location was worrisome for many, to say the least.  After seventeen successful years in Bryant Park, there were worries that the magic would not be transferable at its new post far uptown from the heart of the garment district.  Well, the votes are in, and most seem to agree that the Lincoln Center was a major upgrade!

As any New Yorker will tell you, for real estate in that city, it’s all about exposure to the glorious sunlight.  From the outdoor atria to its window-lined corridors, the Lincoln Center allowed attendees, even while grinding inside the tents, to be greeted by the sun at every turn, bringing an unexpected energy to the experience.  During the week, the sponsors capitalized on these new features by hosting a number of pop-up events in the courtyard.  Mother nature cut us a major break and blessed us with cloud cover and nice breezes (even some chilly temperatures) for most of the week.  In the open air, even smokers (grrrr) appeared to have been in heaven.  Perched directly across from the Mercedes-Benz VIP Star Lounge, the atrium proved to be the best seat in the house in between shows.

The Star Lounge was the culmination of the joint efforts of supermodel and style icon, Iman, and Carlos Mota, special events design consultant.  A trip to the lounge offered the first look at the IMAN Home decor collection, which was stunning to say the least.  Bold graphic prints paired with wild color combinations elevated the private oasis for designers and celebs to heights unseen in seasons past.  Star gazers were able to peep the African beauty herself, Iman, Olivia Palermo, and Maggie Grace to name a few as they emerged from soaking up the beauty of lounge as well as a few of the nibbles, cocktails, and mocktails served behind its velvet ropes.

This season, the ease in the air was palpable.  The venue seemed more relaxed and better equipped to handle the throngs of people gushing through the doors.  Spirits were high.  From the security staff, to the vendors, to the designers, there was nothing but praise for the more spacious, luxurious set up.  For attendees, things were just as smooth, though there were some hiccups in the new automated entry system.  There were days when the entire barcode system was down, requiring the use of the tried and true paper entry system.  Funny enough, “the list”, one of the more annoying and time-consuming ordeals from Bryant Park, was actually a welcome familiarity more than a nuisance in our cool, new surroundings.  Overall, lines moved swiftly, seating was a cinch, and all of this without the worry of snagging a heel in cobblestones.  Score!  And seeing as how none of us is getting any younger, it must be said: the carpet underfoot was a welcome addition, too.

Though Bryant park will be sorely missed, high praise is in order for the Lincoln Center. Before we know it, the powers that be may have to seek out even larger digs to house the ever-expanding and evolving extravaganza known as Mercedes-Benz Fashion Week. 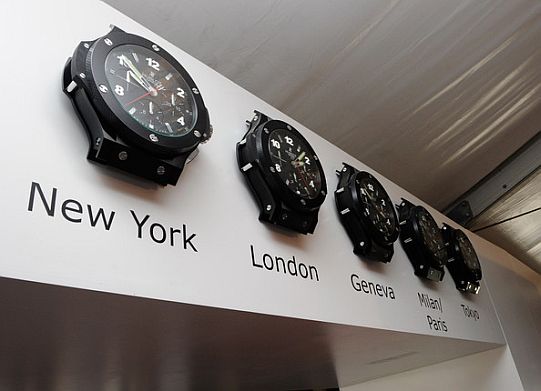 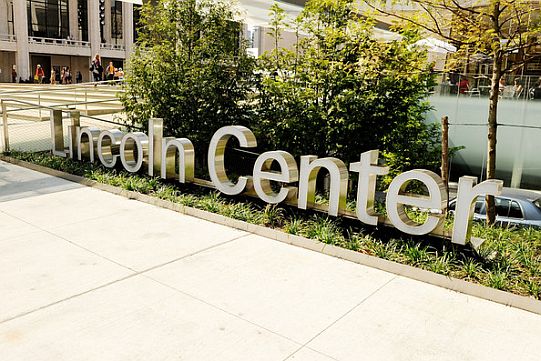 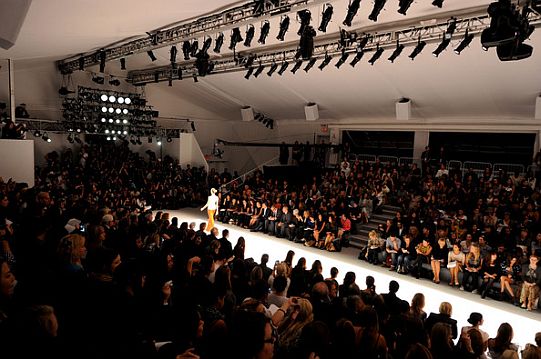 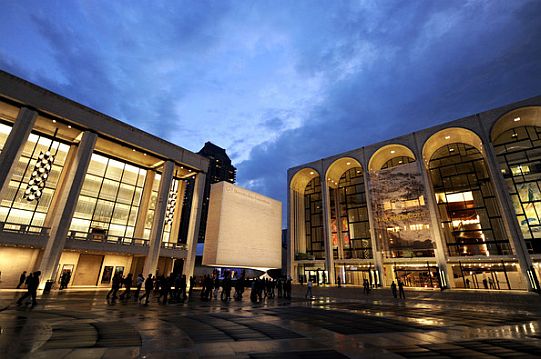 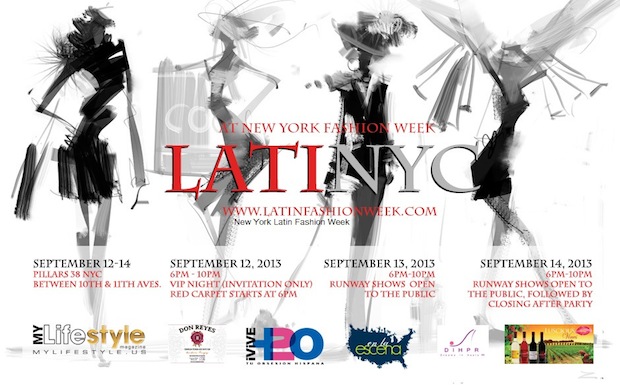