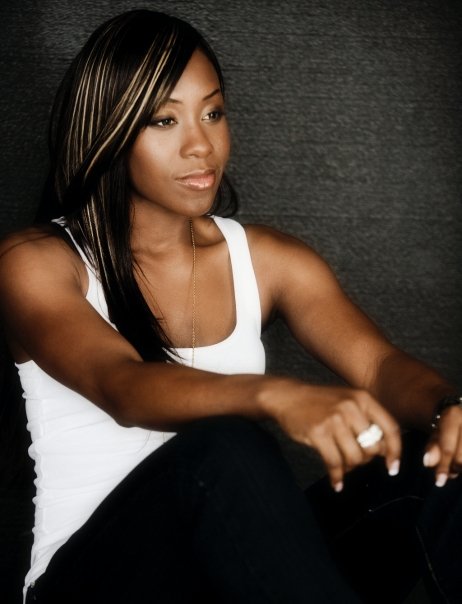 May7ven (pronounced May seven) born May 7th to ex-athelete Nigerian parents is causing major stir with her new single ‘Bo Aso Lara Mi’ translated ‘Take my Clothes Off.’ The dancer, singer, song-writer and producer kicks off 2009 with a a 18 city tour in Africa sponsored by Africa’s mobile and oil giant, Global Com. 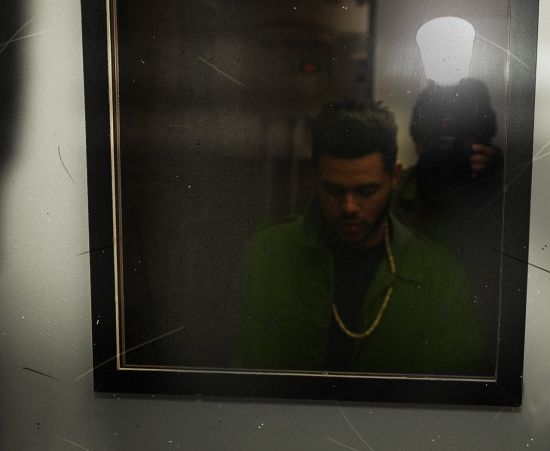 Ladybrille Artist to Watch: Ethiopia’s Abel Tesfaye aka The Weeknd 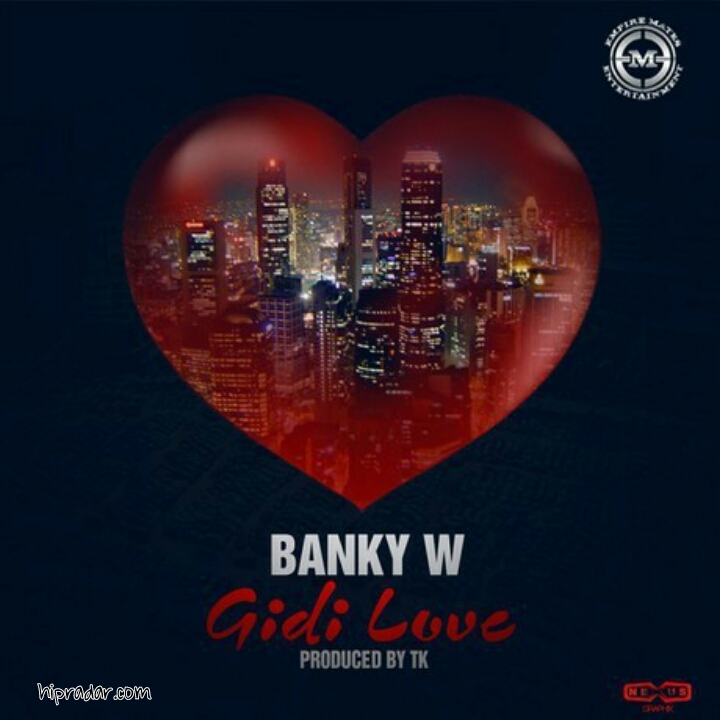 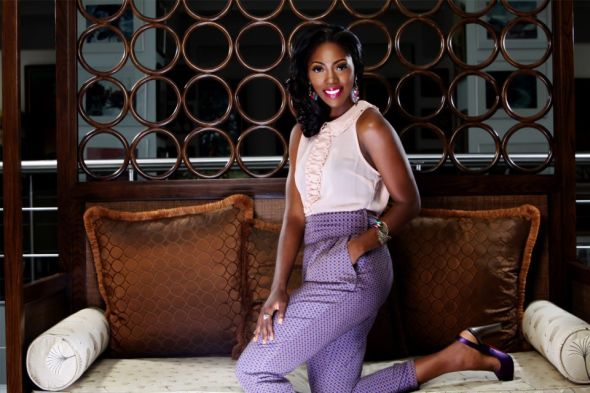