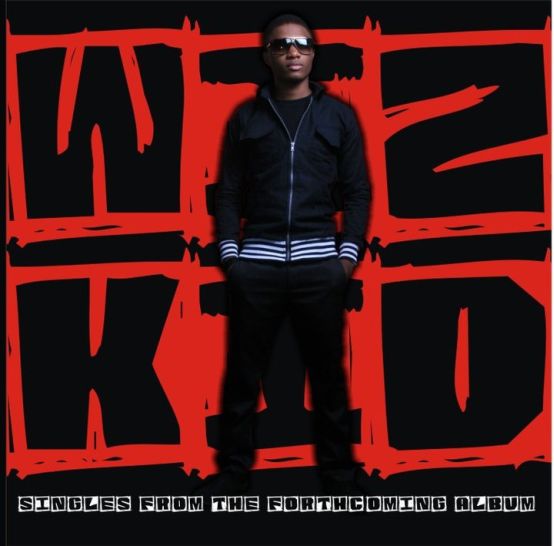 What is the cultural initiation process in Nigeria, West Africa when a guy finally makes it to twenty one?! The folks at Empire Mates Entertainment (EME) Record Label, owned by award winning artist Banky W, will have us believe it is parallel to that in America: kegs, bars and strippers. As a recap for our international readers, turning 21 in the USA is a very big deal. It is the time when all rights i.e. mostly the right to buy alcohol is conferred on you. You can drink in the clubs, have a keg party and of course, especially for the guys, check out the strip clubs.

EME has just released a new video for rising Nigerian young talent Wizkid, signed on EME’s label, titled ‘Tease Me.’ We are not impressed, even though the video is enjoying play on Africa’s music TV networks. The video seems to suggest Nigeria has a parallel culture with the USA among its youths. Hmmmm . . . last we checked, the average twenty one year old man in Nigeria is barely trying to make ends meet i.e. find a job in a country with high unemployment rate, take care of himself and his family.

Also, is it us or did Wizkid age SUPER fast! From being a teenager last year in high school singing “Holla at Your Boy” (see video below) to now being 21years old? Aha! Something is amiss. Either that or the world seems to be getting much tougher than we thought, requiring teenagers to grow up really fast!

What we want to know is, is the video below produced so it can be marketed to Americans/Europeans and possibly break into the Western market? If so, then  it makes sense and would probably connect with American youths who have similar experiences. Is it being marketed to Nigerians in Nigeria or Africans across Africa? If yes, then we raise an eyebrow as it seems a bit far-fetched.

In any event,  regardless of ‘Tease me’s’  target audience, one thing is clear. The video nails it, for the story it seeks to tell. While the video quality could be much sharper, Director Kemi Adetiba who shot the video tells a story from beginning to the end that is consistent with the 21year old who now has bragging rights to the keg, club and strippers. The costumes and models also help capture all the right emotions of a young man overwhelmed by massive female attention. Check on it. 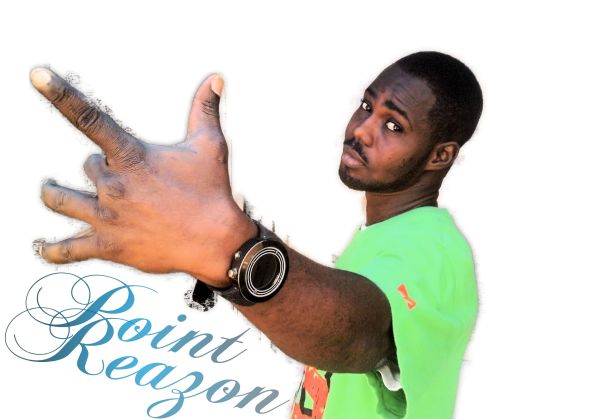 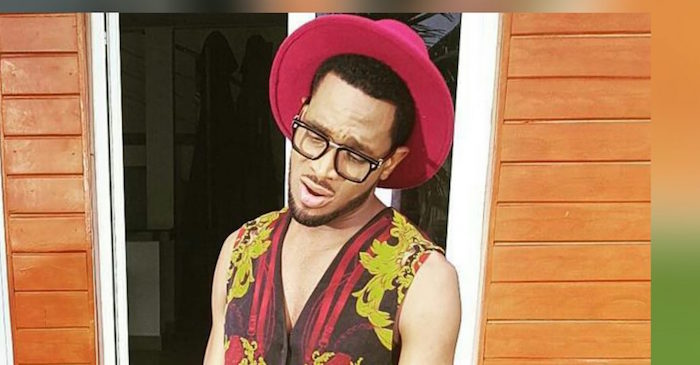