‘With careful planning, any company can survive in Nigeria‘
The Nation
We have more than five hundred work plan and farm land in the North, we are carrying all those step through the Nigeria farming agriculture for our production. What is the effect of the Nigerianoperating business environment on your operations?

At last, Lagos fully in cash-less regime
Vanguard
By UDEME CLEMENT Commercial banks operating in Lagos State have commenced the implementation of approved processing charges on cash withdrawal limits on individuals and corporate organisations in line with the directive by the Central Bank of Nigeria …

Bomb Kills 20 in Nigeria
Voice of America (blog)
Nigerian officials say a car bombing near a church on Easter Sunday killed at least 20 people in the country’s north. A witness said the bomb went off in a business area near the church in the northernNigerian town of Kaduna.

Nigeria: 30-day ultimatum to BA, Virgin Atlantic, others not negotiable
Myjoyonline.com
Government’s reaction came against the backdrop of last weekend’s declaration by British Deputy High Commissioner to the country, Mr. Giles Lever, that Nigeria had no legal rights to ban the British carriers over fare disparity.

Nigeria should look beyond oil revenue now – World Bank Country Director
Vanguard
In Nigeria, power is 75 per cent gas-fired and 25 per cent hydro. One issue was that there was not enough gas to service the plants. This was because the oil companies were not investing in gas production capacity because the gas price was so low that …

Nestle Nigeria: Losing grip of profitability
The Nation
Rising costs of sales and finance underlined the adverse impact of the rising financial gearing of thecompany and generally high cost of business in Nigeria, which altogether coloured the returns outlook of the company. Although net earnings benefited …

Despite Challenges, Nigerian CEOs Foresee Brighter Future
THISDAY Live
By Goddy Egene Chief Executive Officers(CEOs) of businesses in Nigeria are optimistic that the future of their companies is brighter in spite of pessimistic sentiments their counterparts in the Sub-Sahara Africa having, result of the 15th Annual Global …

How We Crashed Prices of Fish Feed – Entrepreneur
AllAfrica.com
… the Chief Executive Officer of the Ideal Agro Allied Services is one of those that have seen the benefits in the aquaculture business and have taken advantage of the business by producing fish feeds to enhance fish farming in Nigeria.

Award Factories of Nigeria, AFN – 1
Vanguard
… of the Nigerian Union of Journalists; magazines and so called civil society groups, have given awards to various personalities, under different categories – but, invariably, including the “Governor of the Year” and the “Business Mogul of the Year”.

Okonjo-Lweala Best for World Bank Job
AllAfrica.com
After the relief of Sachs not being the next World Bank MD had washed over me, it took me a bit to cotton on to the realisation that the US candidate Jim Yong Kim wasn’t really ideal either – and that the obvious candidate is of course Nigeria’s …

Transport Ministry, NIMASA Accused of Allowing Non-compliant Ships Operate in …
THISDAY Live
Ihenacho revealed that several single- hull vessels ships have been forced to chart Nigerian waters where they now engage in business because of the strict double hull policy enforcement in the countries from which they originated.

What do Nigerians think of Ngozi Okonjo-Iweala?
GlobalPost
“It would be a great concession from the Western world toward recognizing emerging economies,” Bismark Rewane, the CEO of Nigerian economic consultants Financial Derivatives Company, told GlobalPost. In the 68 years since the bank’s founding, … 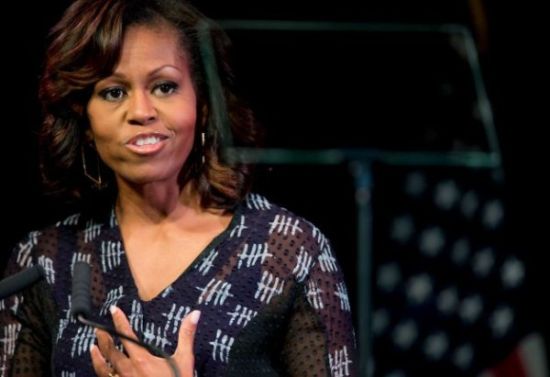