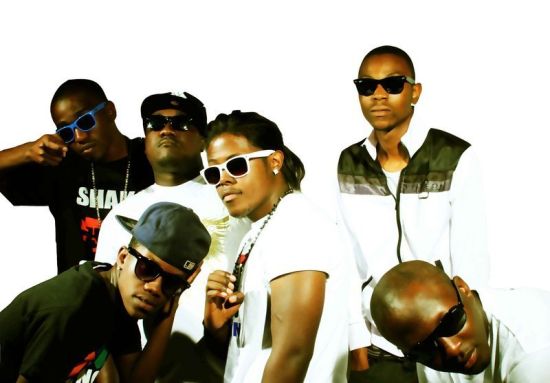 “We Shaka Zulu on Em! We Shaka Zulu on Em!,” chants Zone Fam ecstatically in defiance over an RnB dominated beat, aptly named “Shaka Zulu on Em.” Zambia is definitely in the building as the six-strong rap group pay homage to their African roots by way of mentioning 19th century African Warrior Shaka Zulu (also from Southern Africa) who rebelled against the British Empire ruling.

One of the biggest rising Hip-Hop Groups in Zambia, Zone Fam owe their name to a studio they often frequented before major label success called “The Zone.” With a firm back foot on record label Slam Dunk Records, they are more than ready to take over the world with their own stamp on both popular and culturally-conscious Hip-Hop. Still buzzed from the success of “Mabhodlela” (Bottles) still pumping the airwaves in clubs across Zambia, ‘Shaka Zulu on Em’ takes Zone Fam to even more ears as they build up to the release of their anticipated second album, “The Business- Foreign Exchange.”

Why does this Zambian entourage’s flow blend so well with contemporary grooves reminiscent of 90’s American Hip-hop and RnB? Well, a lot of the Hip-hop out of Zambia has its origins in American rap and it’s various music shows, such as Yo! MTV Raps, dating back to the late eighties and early nineties.

Managing to mix mentions of South African Grammy award winner and Civil Rights activist Miriam Makeba with doses of humour such as “kicked out like African teams in the World Cup” while sprawled across a great club beat, Zone Fam is bringing the sounds of Southern Africa to a new audience.

VIDEO: ‘Love Me or Leave Me Alone’ by #Seven 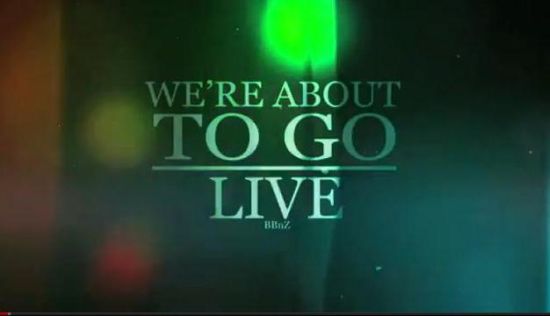 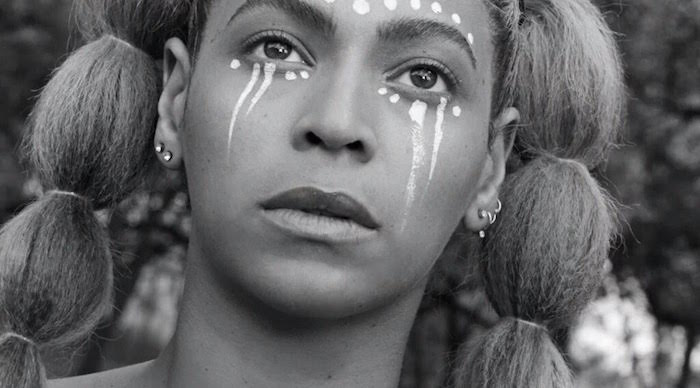