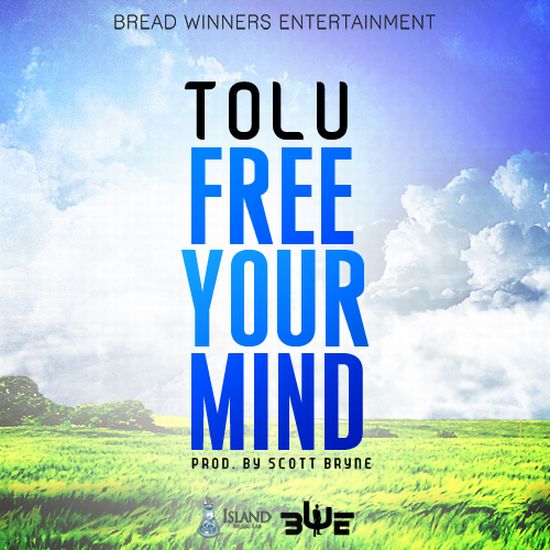 We never get tired of fresh new sounds from artists who deviate from the tried and tested norms/sounds. A new artist on the Ladybrille radar we are totally digging is Tolu. Tolu drops his single ‘Free Your Mind’ and brings a fresh sound we hope to hear more of. Follow Tolu on Twitter at @ImTolu

“Every few years an exceptional artist comes along to take the industry by surprise and “Tolu” fits the criteria to do just that. Tolu can be described in many words, but two words that stand out are “pure talent”. From his pen game, to his vocals and his performance, there is nothing Tolu can’t do. This Brooklyn born 21 year old R&B sensation is the son of Nigerian migrants.

Tolu knew from the beginning of his childhood that he wanted to be a successful recording artist and since then he has taken the necessary steps to ensure that his dream becomes a reality. With notable nods from record execs at Warner Bros and artists such Tiffany Evans personally leaving comments on his page telling him how “dope he is”. Tolu is on the right path to success and it’s just a matter of time before this young talent makes his presence felt in the music industry.

Other accomplishments of Tolu include being ranked #2 on Mixmatters.com as the “Next Hottest Artist”, having a personal audition for Diddy’s reality show “Star Maker”, and gaining an ever increasing fan base with over 250,000 plays on MySpace and thosands of followers on Twitter. He was also labeled as the “Next in Line” by 24hourhiphop.com with his single being played over 10,000 times. Tolu exemplifies the charisma and exuberance of a young adult, but also has the qualities and abilities of a seasoned vet.

Taking control of his destiny Tolu and a close friend of his formed an independent label called “Bread Winners Ent. Group” in which Tolu is the President. Tolu has also worked closely with producers over at Jive Records ghost writing for signed artist and is working on his own forthcoming project which should be released before the end of the year. With Tolu continuing to gain notoriety it only fuels his energy and desire to hone his craft to become the best artist he can possibly be.

His talent alone is undeniable, but when united with a genuine hunger and a relentless work ethic, you have a shooting star on a direct path for greatness. The future is bright for Tolu. It is not a question of if, but rather a matter of when, Tolu will emerge on to the scene.” 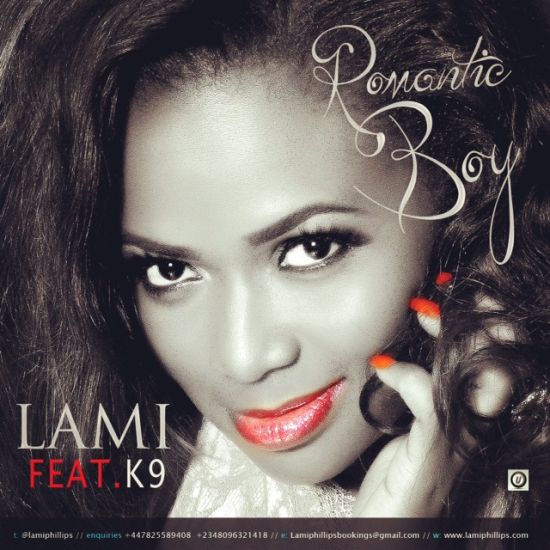 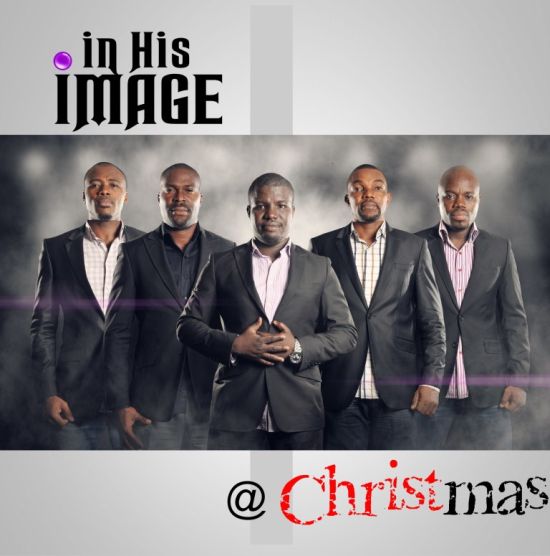