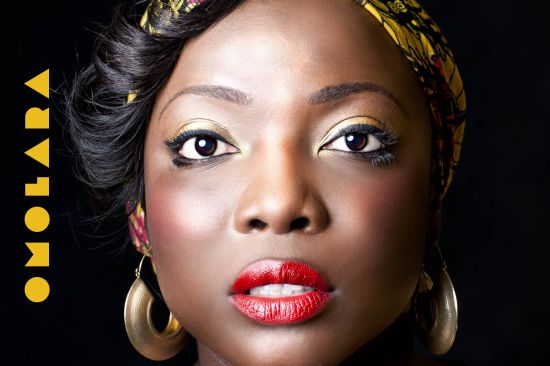 There is a new voice in town and it is the type of voice you want to hear sing about love. She goes by Omolara, an artist on Cobhams Asuquo’s label Cobhams Asuquo Music Productions (C.A.M.P.). Omolara’s strong vocals raises the bar for vocalists coming out of Africa. We also hear she has strong songwriting skills.

According to her camp, since her first single, “Be Like Yours,” the artist has been working on her debut album while giving the public a taste of what is to come with three songs on Asa’s sophomore album “Beautiful Imperfection” which she co-wrote, among others.

“Lover” is a song of innocent but deep affection; a budding relationship on the cusp. Omolara’s crisp lyrics are backed by an instrumental that is somehow both metropolitan and feral. 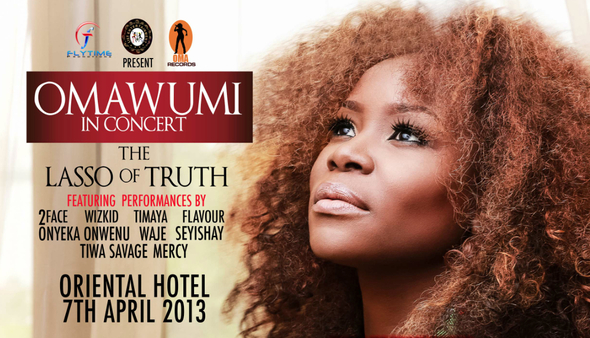