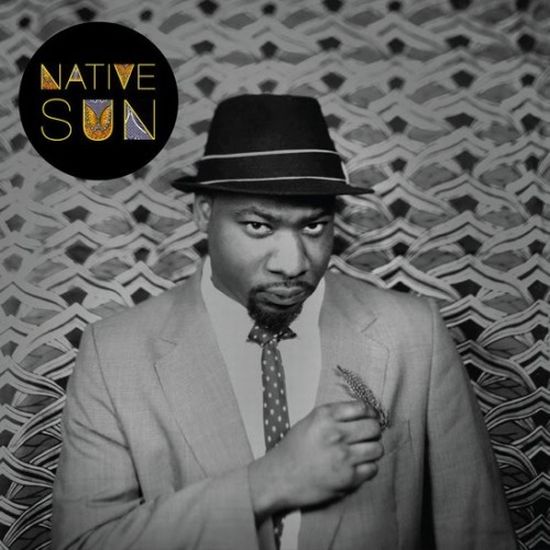 Today marks the release of Native Sun,the most ambitious release from Ghanaian-born, Brooklyn-based emcee, bandleader and composer, Blitz the Ambassador. Native Sun unfolds from a kaleidoscope of perspectives, with help from a Rwandan sweet soul singer (Corneille on the track “Best I Can”), from sleek Francophone sirens (Les Nubians on “Dear Africa”), from buzzworthy Canadian-based/Rwandan-born rapper (Shad on “Native Sun”) and from bold Congolese and Brazilian samba-loving MCs (Baloji and BNegão on “Wahala”). Blitz even got a boost-including an invite to play at a packed Central Park Summer Stage show-from Public Enemy’s Afrocentric thinker and rapper Chuck D himself (whose shoutouts grace “Oracle”).

Off the heels of a successful month-long tour of Europe, Blitz the Ambassador and The Embassy Ensemble bring Native Sun to New York City and Washington, DC this week.

“Native Sun” is one of the most organic marriages of African music and hip-hop we’ve heard — an effortless release that incorporates Afrobeat, highlife and kora music into old-school hip-hop. It’s a warm and danceable record with a social conscience, and it speaks to anybody who’s lived between two cultures — as more and more of us do.” – Youtube 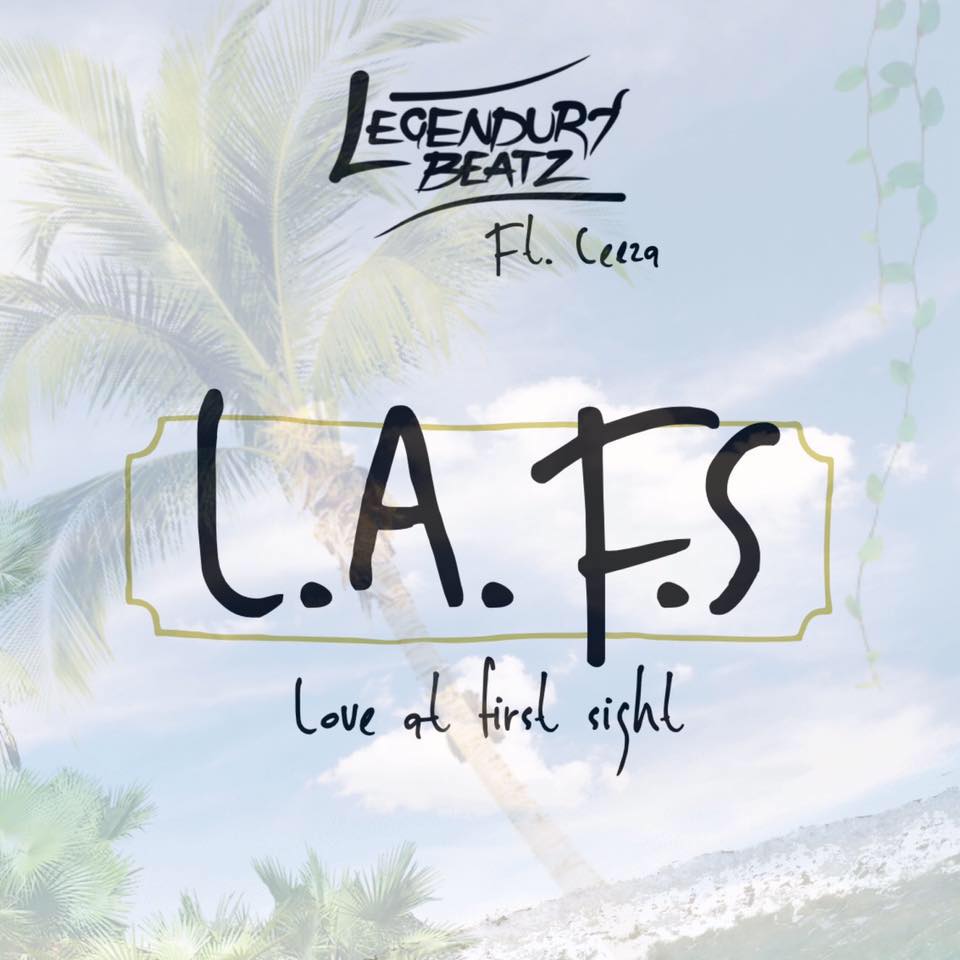 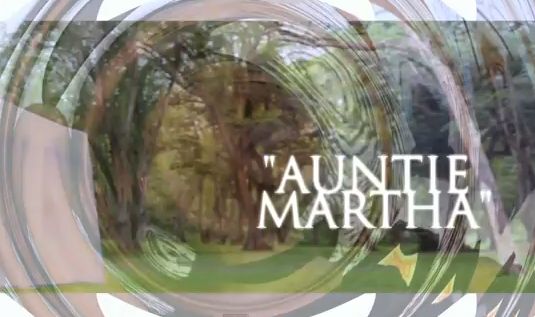 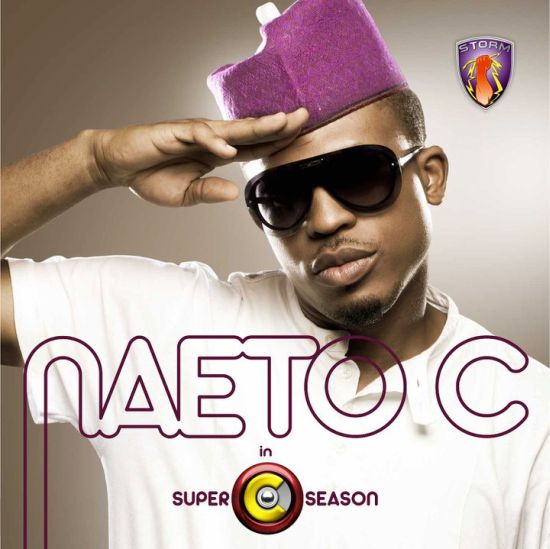