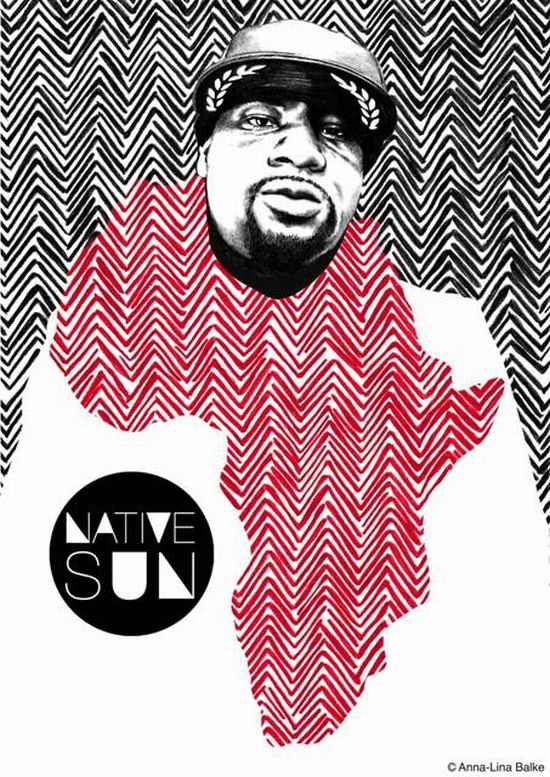 There are artists and then there are artists’ artists. Blitz the Ambassador is an artist’s artist. His range and diverse skills knows no boundaries. In a barbershop in Ghana, lucky travelers were sent abroad with blank tapes to record whatever they could of hip hop culture. On these tapes might be a week or maybe just an hour of BET or MTV, with groups like KRS-1, De La Soul & A Tribe Called Quest being the leaders in hip hop at the time. These tapes returned to the shops and houses and the local youths would gather in that shop to watch. One of those kids was Blitz the Ambassador.

But when his older brother introduced him to Public Enemy’s classic album, It Takes A Nation of Millions to Hold Us Back, he was changed forever. “I had never heard young Black people express themselves in that way before,” recalls Blitz.

This path from the barbershop in Accra to boarding school to Brooklyn culminates on his upcoming album and short film release, Native Sun.

“Native Sun the album is a journey backwards, back through hip hop, the Caribbean soundsystem culture that preceded it, back to its African roots, with the final kora,” explains Blitz. “The film looks forward, to what could be. Both are about the longing for home we feel in the diaspora, and about letting go of old notions and embracing new ideas. The sound in itself speaks to that.”

‘Native Sun’ the short film was filmed in Ghana and maps the transformation of a boy from marginal village orphan to master of his destiny. Check both the audio and the teaser video for ‘Native Sun’ below.

Something to Believe
Stay tuned for more updates on Blitz the Ambassador.

Rapper Naeto C Debuts as No. 2 on Billboard Next Big Sound 25 Music Chart! 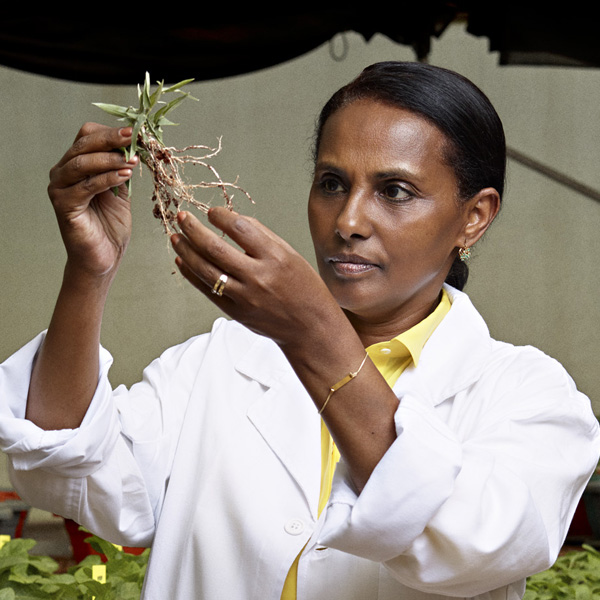 How Ethiopia’s Woman Agricultural Scientist SEGENET KELEMU is Changing the World Through Research.