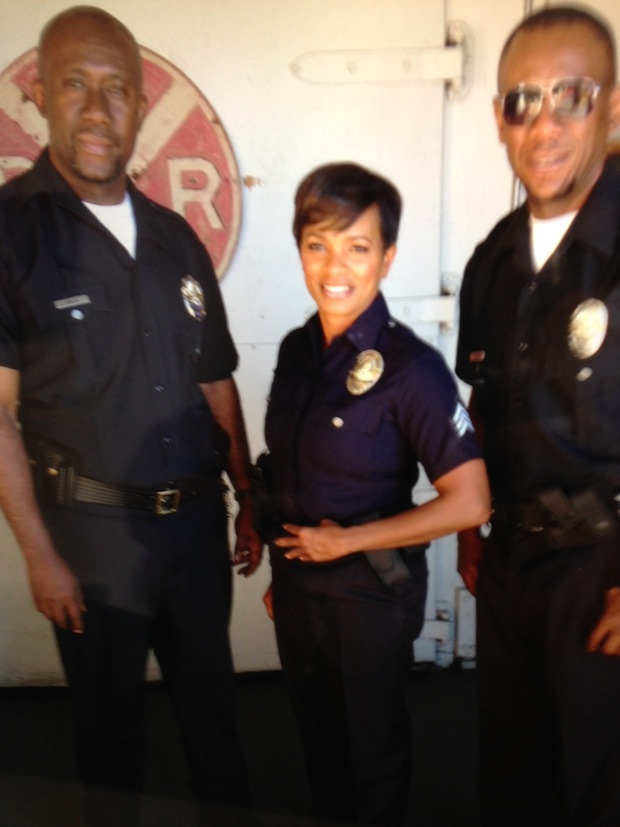 L.A.P.D. African Cops is a comedy about two Africans who came to America, became American citizens and joined the Los Angeles Police Department (L.A.P.D). They were sent out to the streets of Los Angeles, instead of executing their duties in compliance with the rules and regulations of L.A.P.D, they decided to use and incorporate their African culture, norms and values to execute their duties. The result is a very funny, belly aching, laughter ridden kind of movie showing what happens when African disciplinary rules take control of some of America’s most crime ridden streets.