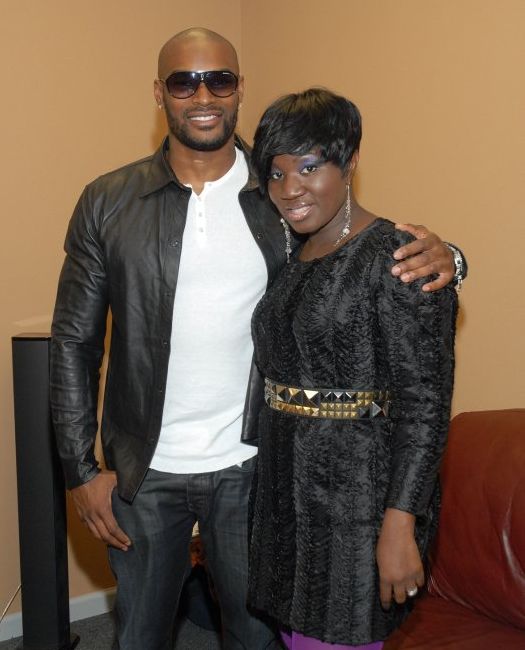 USA based African designers, Project Runway’s Korto Momolu (Liberia) and Mataano (Somalia), will descend on the continent of Africa, during the world cup, from June 30th- July 4th, 2010 for the 2nd Annual Africa Fashion Week (AFW). It will be the first time both designers will participate in AFW. Also joining them will be New York based Ghanaian designer Mimi Plange, Boudoir D’Huitres.

Plange, an established name within the USA fashion industry, is a graduate from the University of Berkeley with a degree in architecture and a minor in dramatic art. Plange also holds a degree from Fashion Institute of Design and Merchandising and has worked with Patricia Fields (Sex and the City) and designer Rachel Roy prior to launching her line.

“I design clothes that accent the character of the woman wearing it,” says Plange. “The clothes reflect the woman. They have an appealing, understated glamour. The emphasis in on substance and the highest quality rather than image.”

Congratulations to the trio! Visit AFI to see complete list of designers and designer profiles. 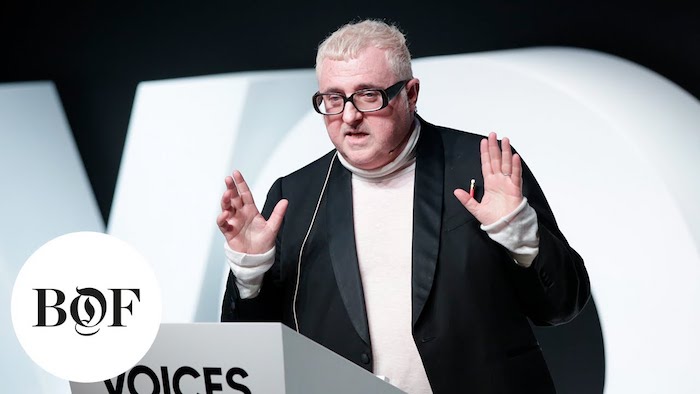 Video: Fashion Designer Alber Elbaz on Losing Everything After he was Fired From Lanvin but Finding his Voice Again 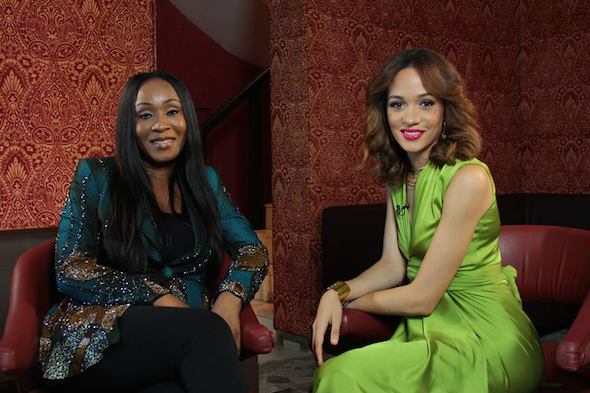