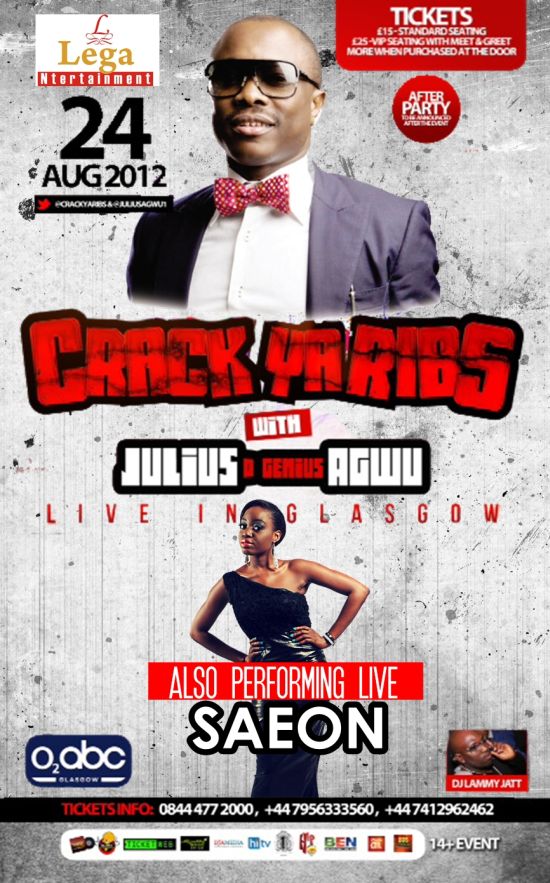 Popular Nigerian stand-up comedian, Julius ‘D Genius’ Agwu will be performing live alongside other Nigerian ace comedians in New York, Glasgow and London as he takes the popular comedy brand from his stable to these three cities. The concert will feature grand performances from both Nigerian and Ghanaian artistes.

The Crack Ya Ribs brand from the stable of ReelLaif entertainment headed by Julius Agwu, producers of Life for Christ’s sake and Comedy train started in 1994 and has gained popularity in Nigeria and London for over a decade.

The comedian and his team who have been hosting the Crack Ya Ribs Comedy Show annually in London decided to take the show to other cities. And for the first time, the show will hold in New York and Glasgow.

Speaking on this year’s event, Julius said ‘this year will mark 12 years of Crack Ya Ribs and we needed to repackage it to inject some fresh ideas to keep the brand going. We are now trying to make it bigger by turning it to a Pan-African event. So we are doing this edition with Media Ghana and Empire Entertainment from Ghana.

Shopping and Goodies: The All Out Shopping Edition 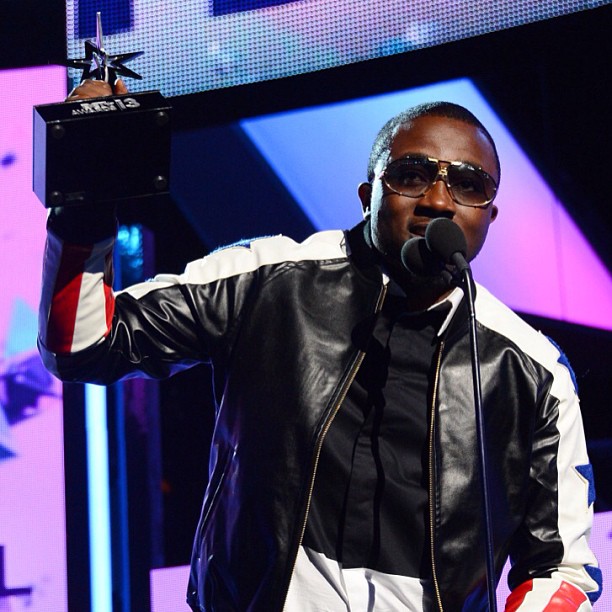